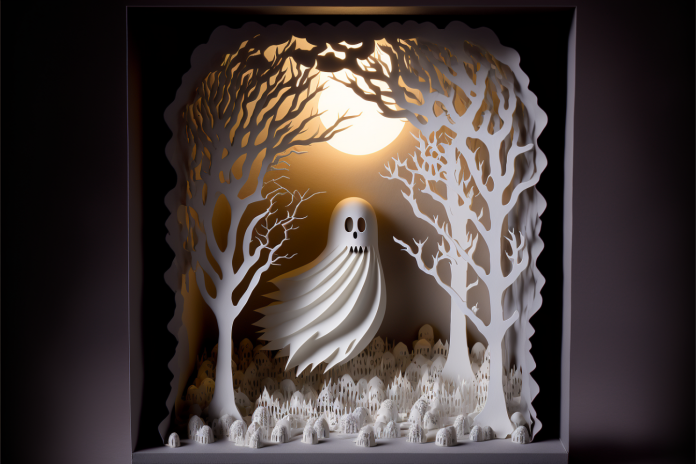 We are living in challenging times. Every day we hear or read or hear stories of racism, sexism, inequalities, oppression. Emerging, there are experiences of  people who experienced mental distress, economic oppression, violence because they were different from the rest of the society. There are currently social uproars in different parts of the world, where people are rising up against authoritarianism and oppression.

Compared to the situation twenty or thirty years ago, life in today’s society is an entirely different phenomenological experience—it is different lived experience in the sense that it currently seems that exposure of oppressive structures and fights against them are popping out on what sometimes seems as a daily basis. Many marginalized experiences that have been buried for a long time are now coming to light. It seems as if we’re in some kind of global shift. 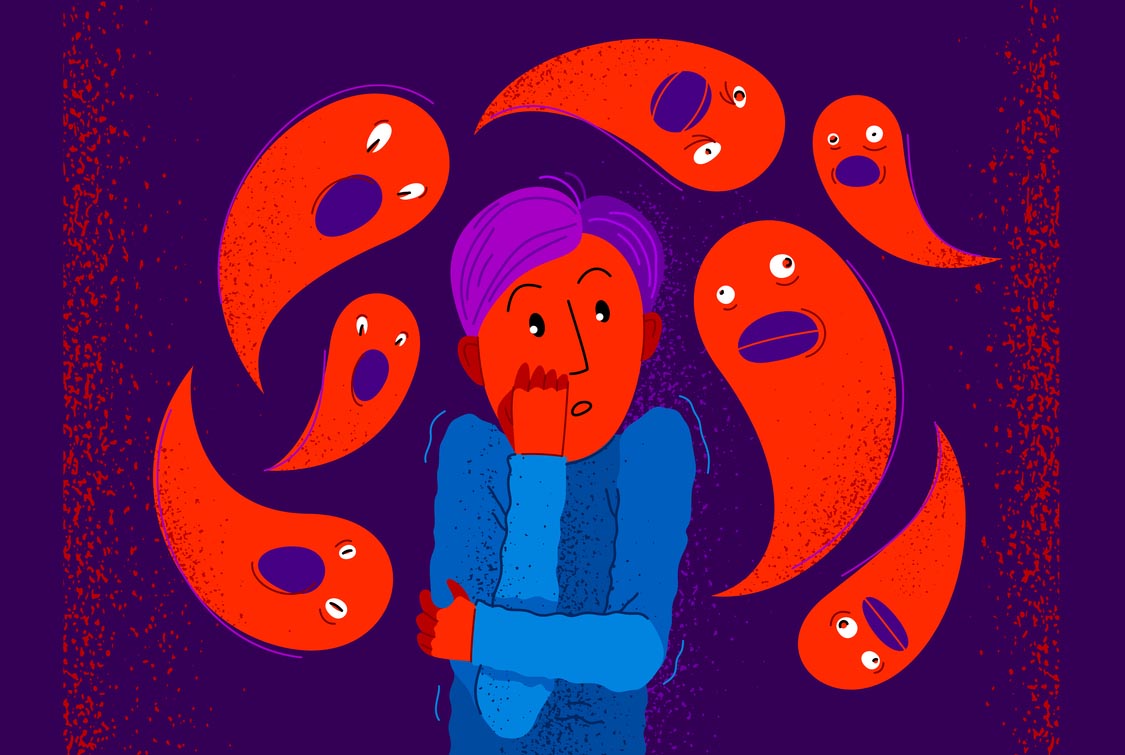 I would like to draw a parallel between this and a similar psychological process. Namely, an analogy can be made to the process of psychological growth and the experience that bringing up buried emotions causes. When an experience is unpleasant to us and to feel it consciously can be too much for us at a certain point in life, we can bury it or unconsciously ignore it. At that particular moment it might be necessary to do so because it may seem crucial for our survival.

Bringing this experience up to conscious awareness again can be a painful process. When psychological wounds that have been buried for a long time emerge, it is rarely easy. There is a shock of things not being as we thought they were. There are unprocessed emotions. It is messy. It is painful. They are usually accompanied by deep feelings of sadness and anger that were buried deeply a long time ago but never processed.

A similar development can be noted in what I think of as a current collective process of psychological cleansing.

There is a shock of realization of the extent to which things are not as they seemed. This brings up feelings of pain and insecurity. These days, on a collective level, as we read the news of daily struggles with authoritarian systems and injustices uncovered, it can sometimes feel like ground beneath our feet is shaking.

The current situation is actually a shift that came out of gradual development of events since the 20th century. The period of postmodernism in the second half of the 20th century opened up to questioning all the structures that were taken from granted from the period of modernity. The idea of family, the narratives of the history that were considered valid for a long time…old structures and their unquestionability, the ways in which things were done for centuries, were suddenly exposed to questioning.

We’re currently witnessing the long-term implications of this process. The amount of oppressive power structures that are becoming visible in our global society is historically unprecedented.

The structures built on power hierarchies, discrimination, and exploitation of those who are weaker are being more and more exposed with each day. People, or their descendants, who have historically been sidelined are increasingly demanding their voices be heard. People experiencing mental distress, people of colour, LGBTQI communities, all demand more equal treatment in society and more dignity in their lives.

Such a collective psychological cleansing brings up a lot of unprocessed emotions. The amount of pain that comes out is vast and diverse. There is the pain of descendants of oppressed individuals or communities, demanding to be heard. There is the pain of the breaking up of illusions that things were other than we thought they were. There is, further, the pain of perspectives different than our own.

We are aching collectively, in many ways.

However, it is important to go through these processes. Why?

Rollo May described this point in psychological maturation of the individual in his book Freedom and Destiny. The breaking up of illusions, or beliefs that things are somehow different than how they actually are, is a process that is painful, he notes, but can be most productive in the therapeutic process. In that moment, there lies an opportunity for reaching psychological maturity and becoming more autonomous.

There is a similar chance in this moment for our societies. We need to go through this cleansing in order to evolve collectively and create systems based on dignity and mutual respect.

Further, it is also important to go through this process because things and events that are buried and not talked about do not just magically disappear. If we look at this from more systemic perspectives, things that are intentionally left out of the system will eventually find their way back in.

In the 20th century, Hungarian-French psychoanalysts Nicholas Abraham and Maria Torok coined the concept of “the crypt and the phantom.“ The concept was based on their clinical research, in which they noticed that some persons had an experience of a behavior that could not be easily understood. When explored, it would reveal itself that there was usually some event in the family history which was considered shameful and buried, such as incest, assassination, imprisonment, or illness.

Torok and Abraham argued that when these events cannot be acknowledged as losses at the time of their occurrence, what follows is their incorporation. If things cannot be voiced and scenes cannot be spoken of, everything is swallowed along with trauma that led to the loss. This is then preserved in a tomb inside of the subject.

In Mourning or Melancholia: Introjection versus Incorporation, Abraham and Torok write: “The words that cannot be uttered, the scenes that cannot be recalled, the tears that cannot be shed—everything will be swallowed along with the trauma that led to the loss. Swallowed and preserved. Inexpressible mourning erects a secret tomb inside the subject… Sometimes in the dead of the night…the ghost of the crypt comes back to haunt the cemetery guard…”

In other words, the emotions around this event are not processed. The feelings and needs are repressed on one side, and are buried in an unconscious “crypt” of the family or system. They are unconsciously passed from the generation to generation, creating an invisible link between generations, until one day it emerges with a bang. The need that is repressed will find its way of expression on some other side, even if it does not happen in the same generation…Abraham and Torok use the idea of ghosts to describe the dead whose “secrets” return to haunt the next generations.

A parallel can be made with events currently happening on a collective level.

It is as if we’re currently witnessing the collective opening of the social “crypts.” To Abraham and Torok’s ideas of concrete events within family history, I would add imbalances or trauma that happened within the family systems or communities that continue to be handed down to next generations. What was never acknowledged demands to be acknowledged, whether it is a person who experienced mental distress and was marginalized in the family system or our ancestor who was not allowed to go to school because she was female. Their voices might come out transgenerationally; as that daughter who is always rebellious or that grandson whose greatest urge in life is to dedicate his whole life to the advancement of human rights.

The feelings that come out are tumultuous, and the process can be challenging. Bringing to balance decades or centuries of inequalities will take some time. However, it is important to go through this process in order for new and healthier structures to emerge. The analogy can again be made to the description of the process of psychological growth by Rollo May. At one point in this process we are encouraged to face the reality as it is—to “let go of false hopes, of pretended loves, of infantilizing dependency.” Before this, a moment of authentic despair is what happens, notes May. But this despair is necessary in order for us to be able to come to terms with our own destiny.

Similarly, the current upheaval in social structures and the revealing of things that are not as they seem might be compared to May’s moment of despair in psychological growth. It feels heavy and overwhelming. However, in order to grow it is necessary to look at the things as they really are and face the burdens of the buried past.

The ghosts coming out of the crypts demand their seat at the table. And until we acknowledge them and create more equal systems that ensure dignity of all members of society, they will continue to do so.