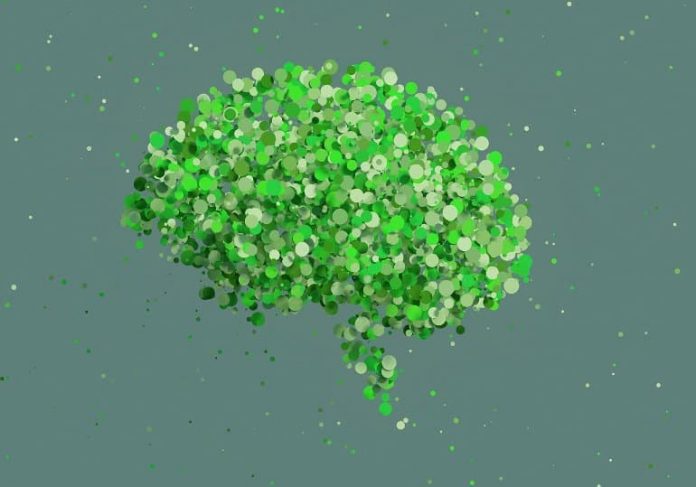 Summary: The dopamine system helps the brain anticipate the occurrence and duration of unpleasant events, but without taking errors into account.

A new study at the Netherlands Institute for Neuroscience has examined how the dopamine system processes aversive unpleasant events.

It is well known that the dopamine system plays a crucial role in motivation, learning and movement. One of the main functions of dopamine is to predict the occurrence of rewarding experiences and the availability of rewards in our environment. In this context, the dopamine system informs our brains about so-called “reward prediction errors”—the difference between received and predicted rewards.

Dopamine neurons become more active when a reward occurs unexpectedly or if it is bigger than expected, and they show depressed activity when we receive less reward than predicted. These error signals help us to learn from our mistakes and teach us how to achieve rewarding experiences.

While a large number of studies has focused on the relationship between dopamine release and rewarding stimuli, few have looked at the effect of unpleasant and aversive stimuli on dopamine. Although the results of these few experiments have been inconsistent, it has become clear that aversive stimuli have an impact on the dopamine system.

New findings on the role of dopamine in aversive events

Now published in eLife, a new study at the Netherlands Institute for Neuroscience has examined how the dopamine system processes aversive events. The team around Ph.D. student Jessica Goedhoop and group leader Ingo Willuhn exposed rats to white noise in combination with stimuli that predicted the white noise, while they measured the release of dopamine in the brain. White noise is a well-known example of an unpleasant auditory stimulus for rats.

The researchers found that the release of dopamine gradually decreased during the exposure to white noise. Furthermore, after consistent presentation, stimuli that occurred a few seconds before white-noise exposure began to have the same depressing effect on dopamine neurons. However, in contrast to how it processes rewards, dopamine did not encode a prediction error for this aversive stimulus.

Overall, this new study demonstrates that the dopamine system helps the brain to anticipate the occurrence and duration of unpleasant events, but without taking prediction errors into account.

Group leader Ingo Willuhn stated, “This is a very thorough and systematic study that takes a lot of variables into account. The results give us a better understanding of the role of dopamine release in processing aversive events. There is a growing interest into the role of dopamine in aversion. We used a novel aversive stimulus that enabled to conduct a more thorough analysis of dopamine than previously possible.”

Addictive drugs hijack and amplify dopamine signals and induce exaggerated, uncontrolled dopamine effects on neuronal plasticity. This study brings us closer to understanding the underlying mechanism behind this pathological phenomenon.

About this dopamine research news

There is active debate on the role of dopamine in processing aversive stimuli, where inferred roles range from no involvement at all, to signaling an aversive prediction error (APE).

Here, we systematically investigate dopamine release in the nucleus accumbens core (NAC), which is closely linked to reward prediction errors, in rats exposed to white noise (WN, a versatile, underutilized, aversive stimulus) and its predictive cues.

Both induced a negative dopamine ramp, followed by slow signal recovery upon stimulus cessation. In contrast to reward conditioning, this dopamine signal was unaffected by WN value, context valence, or probabilistic contingencies, and the WN dopamine response shifted only partially toward its predictive cue.

Together, our findings demonstrate that instead of an APE, NAC dopamine primarily tracks prediction and duration of aversive events.

On Your Back, Side, or Face-Down? How We Sleep May Trigger or Protect Our...