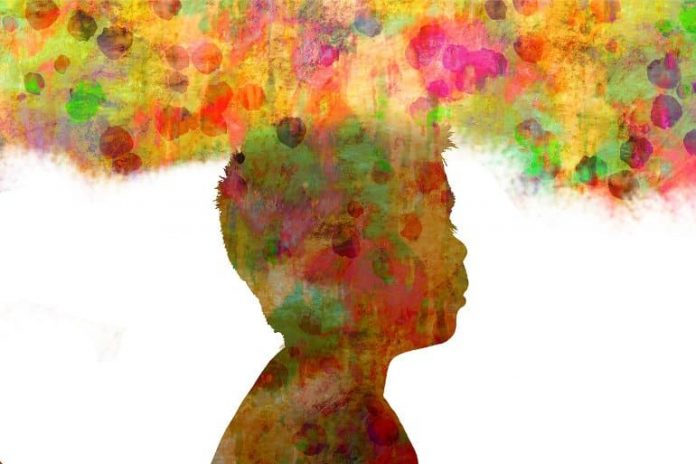 New study results from an international research team led by USC scientists have identified a signature pattern of white matter connectivity exclusive to the brains of autistic people distinct from that in the brains of people with developmental coordination disorder (DCD).

Approximately 85 percent of autistic people have been, or likely could be, diagnosed with DCD, a condition that interferes with learning and motor control. DCD can impair everyday activities such as typing, dressing or walking, which can subsequently diminish one’s social participation and satisfaction.

Distinguishing between the brain activity patterns of autism spectrum disorder (ASD) and DCD populations is critical because the widespread comorbidity of ASD and DCD confounds previous autism research which, at the time it was conducted, was understood to be exclusively investigating its core social–communication symptoms.

“As the scientific community has learned more and more about DCD, we’ve realized that white matter differences previously identified in the autism literature could actually be attributed to this underlying motor comorbidity,” said Lisa Aziz-Zadeh, the study’s senior author.

“In fact, that’s exactly what our team found — that many prior research findings are probably not actually reflecting autism’s core symptoms, but are more likely a reflection of co-occurring DCD.”

Aziz-Zadeh is an associate professor at the USC Chan Division of Occupational Science and Occupational Therapy, with joint appointments at the USC Dornsife College of Letters, Arts and Sciences’ Brain and Creativity Institute and the Department of Psychology.

She is the director of the USC Center for the Neuroscience of Embodied Cognition, which is managing research projects funded by the National Institutes of Health, U.S. Department of Defense and the Office of the Director of National Intelligence’s Intelligence Advanced Research Projects Activity.

Aziz-Zadeh and colleagues used diffusion weighted MRI, a technique for observing functional brain connectivity, in children and teens from 8 to 17 years old assigned to one of three study groups: those with ASD; those with probable DCD; and typically-developing individuals.

The images were analyzed, compared and correlated to motor and social behavior assessments which the participants had also completed.

The researchers found that many structural brain connectivity patterns previously believed to be related to autism also overlap with DCD.

The team was able to pinpoint three white matter pathways demonstrating distinctly different connectivity, unique to the research participants with autism, as compared to the DCD and typically developing groups: the longitudinal fibers and u-fibers of the mid-cingulum, the corpus callosum forceps minor/anterior commissure and the left middle cerebellar peduncle.

The brains of children with DCD demonstrated unique white matter patterns in the left cortico-spinal and cortico-pontine tracts.

“These results show that we can use advanced imaging to distinguish between autism’s hallmark social symptoms and other motor-related symptoms at the level of brain anatomy,” said Emily Kilroy, the publication’s first author and former post-doctoral scholar in Aziz-Zadeh’s lab during the study’s data collection period.

“Of course, people are so much more than their brain anatomy, but this degree of clarity and specificity at the anatomical level gets us one step closer to understanding the biological basis and expression of autism.”

Funding: This publication is part of “The Neurobiological Basis of Heterogeneous Social and Motor Deficits in ASD,” a $2.15 million grant project from the NIH Eunice Kennedy Shriver National Institute of Child Health and Human that ran from 2015-2021 (R01 HD079432-01; PI: Aziz-Zadeh).

Original Research: The findings will appear in Scientific Reports

Study Reveals Main Target of COVID-19 in Brain and Describes Effects of Virus on...

What the Brain Shows: The Benefits of Virtual Reality in Creative Arts Therapies