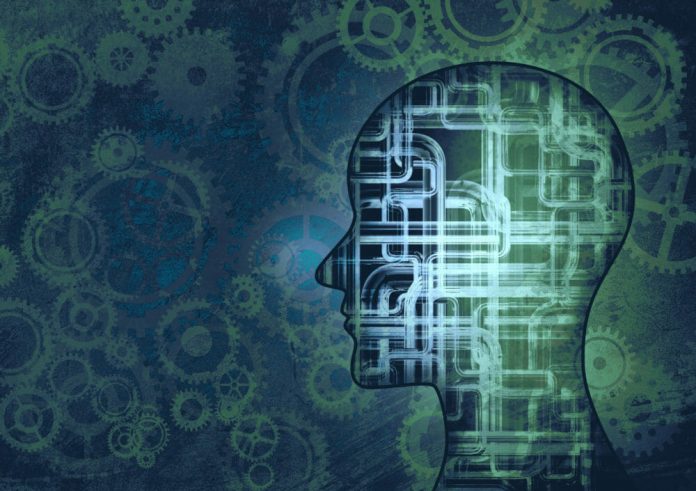 Two small molecules were shown to enhance the clearance of amyloid-β (Aβ) in the brain, according to study findings published in Brain.

Researchers used a high-throughput screening of 2600 small molecules to determine whether any compounds enhanced aquaporin 4 (AQP4) read-through. Small molecules that potentially affected AQP4 read-through were evaluated in vivo using microdialysis, with brain interstitial fluid (ISF) Aβ measured every 60 to 90 minutes for 7.5 hours prior to treatment and for 20 hours during medication administration.

The animal models for this study were mice with an AQP4 read-through-specific knockout (AQP4X) caused by insertion of 2 additional stop codons. These mice were crossed with Alzheimer disease model mice that carried human Aβ precursor protein (APP) with a Swedish mutation and presenilin-1 (PS1) with ΔE9 mutations to make APP/PS1; AQP4X mice.

The AQP4X mice lacked perivascular AQP4 with no change in total AQP4 levels. Brains of AQP4X mice assessed via magnetic resonance imaging were structurally normal and indistinguishable from those of wild-type littermates.

[T]his pathway is a regulatable target, and promoting clearance could be one more tool in the developing toolbox for trying to slow development of this disease.

Mice aged 2 to 4 months that were homozygous or heterozygous for AQP4X had significantly elevated brain ISF Aβ (P ≤.0001) compared with APP/PS1 mice. The half-life of Aβ was prolonged for mutant mice homozygous (P ≤.01) and heterozygous (P ≤.05) for APP/PS1; AQP4X compared with APP/PS1 mice, indicating decreased clearance of Aβ. These findings also suggest that elevated ISF Aβ in young mice may be due to higher Aβ at baseline.

As enhancing AQP4 read-through may generate more rapid Aβ clearance, a high-throughput screening of small molecules that increase AQP4 read-through was performed. Most compounds did not alter the ratio of Firefly luciferases (FL) to luciferases Renilla (RL) compared with controls, but a total of 25 compounds increased and 3 decreased the FL/RL ratio by at least 50%.

A subset of compounds was evaluated for the change in FL/RL in vectors with intact stop and stop codons mutated to sense. Significant differences were observed between intact and mutated vectors for apigenin (P <.0001), hydrazine (P <.0001), ketanserin (P <.0001), thiabendazole (P <.0001), 2-acetamidofluorene (P <.0003), and 6’,3’-dimethoxyflavone (P <.01). In an additional assay, sulphaquinoxaline (P ≤.0001) and apigenin (P ≤.001) were found to alter the FL/RL ratio compared with controls by increasing read-through rather than luciferase activity.

We spoke with Joseph D. Dougherty, PhD, of Washington State University, St Louis, for further insight into these findings.

What were the motivations of this study?

We had previously identified this strange ‘read-through’ form of the AQP4 protein (also known as “extended” AQP4, or AQP4X) that was uniquely found in along the blood vessels of the brain, where waste is thought to be cleared. Thus, we were curious if it was this AQP4X that helped clear waste. We generated mice that could not make AQP4X, as well as screened for medications that increase levels of AQP4X to study what this form does to waste clearance. We focused on the waste product Aβ, which makes up the plaques that riddle the Alzheimer disease brain.

Were you surprised by any of the findings?

Dr Dougherty: Yes, we were surprised we could promote Aβ clearance with these compounds.

Dr Dougherty: I would not recommend these compounds for clinical use. Firstly, sulfaquinoxaline is toxic to primate kidneys, and apigenin, has not been tested carefully, though it is actually a component in chamomile tea, and I suppose there is no harm in drinking more chamomile. However, I think the important implications are that we have shown that this pathway is a regulatable target, and promoting clearance could be one more tool in slowing the development of this disease.

What are your future plans for research into Aβ clearance in the brain?

Dr Dougherty: We would like to see what these compounds and other manipulations of this pathway do to disease progression in mice. Thus, we will look at plaque formation and memory function in long term studies in aging mice to determine if this approach continues to show clinical potential.

What do you think is the most important finding of this study?

Dr Dougherty: Enhancing waste clearance is very much a different approach to trying to tackle neurodegenerative disease, and so targeting this pathway could be very complementary or maybe even synergistic with other approaches in ongoing trials (ie, antibody therapies, etc).

Parallels Between Chronic Illness & A Pandemic – My Brain Lesion and Me