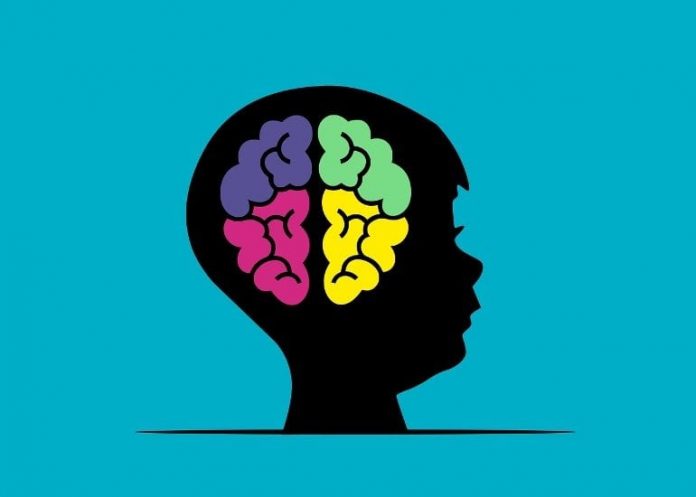 A new Tel Aviv University study succeeded in significantly improving social skills and the condition of the autistic brain through pressure chamber therapy.

The study was conducted on animal models of autism. In it, the researchers identified changes in the brain, including a reduction in neuroinflammation, which is known to be associated with autism.

Moreover, a significant improvement was found in the social functioning of the animal models treated in the pressure chamber. The study’s success has many implications regarding the applicability and understanding of treating autism using pressure chamber therapy.

The breakthrough was made under the leadership of doctoral student Inbar Fischer, from the laboratory of Dr. Boaz Barak of Tel Aviv University’s Sagol School of Neuroscience and School of Psychological Sciences. The research was published in the International Journal of Molecular Sciences.

Fischer and Barak explain that hyperbaric medicine is a form of therapy in which patients are treated in special chambers where the atmospheric pressure is higher than the pressure we experience at sea level, and in addition are delivered 100% oxygen to breathe.

Hyperbaric medicine is considered safe, and is already being used to treat a long list of medical conditions, including here in Israel.

In recent years, scientific evidence has been accumulating that unique protocols of hyperbaric treatments improve the supply of blood and oxygen to the brain, thereby improving brain function.

Dr. Barak says that “the medical causes of autism are numerous and varied, and ultimately create the diverse autistic spectrum with which we are familiar. About 20% of autistic cases today are explained by genetic causes, that is, those involving genetic defects, but not necessarily ones that are inherited from the parents.”

“Despite the variety of sources of autism, the entire spectrum of behavioral problems associated with it are still included under the single broad heading of ‘autism,’ and the treatments and medications offered do not necessarily correspond directly to the reason why the autism developed.”

In the preliminary phase of the study, a girl carrying the mutation in the SHANK3 gene, which is known to lead to autism, was treated by Prof. Shai Efrati, director of the Sagol Center for Hyperbaric Medicine at the Shamir “Assaf Harofeh” Medical Center, faculty member at the Sagol School of Neuroscience, and a partner in the study. Upon completing a series of treatments in the pressure chamber, it was evident that the girl’s social abilities and brain function had improved considerably.

In the next stage, and in order to comprehend the success of the treatment more deeply, the team of researchers at Dr. Barak’s laboratory sought to understand what being in a pressurized chamber does to the brain.

To this end, the researchers used adult animal models carrying the same genetic mutation in the SHANK3 gene as that carried by the girl who had been treated. The experiment comprised a protocol of 40 one-hour treatments in a pressure chamber, which lasted several weeks.

Dr. Barak says that they “discovered that treatment in the oxygen-enriched pressure chamber reduces inflammation in the brain and leads to an increase in the expression of substances responsible for improving blood and oxygen supply to the brain, and therefore brain function. In addition, we saw a decrease in the number of microglial cells, immune system cells that indicate inflammation, which is associated with autism.

“Beyond the neurological findings we discovered, what interested us more than anything was to see whether these improvements in the brain also led to an improvement in social behavior, which is known to be impaired in autistic individuals,” adds Dr. Barak.

“To our surprise, the findings showed a significant improvement in the social behavior of the animal models of autism that underwent treatment in the pressure chamber compared to those in the control group, who were exposed to air at normal pressure, and without oxygen enrichment.”

“The animal models that underwent treatment displayed increased social interest, preferring to spend more time in the company of new animals to which they were exposed in comparison to the animal models from the control group.”

Inbar Fischer concludes that “the mutation in the animal models is identical to the mutation that exists in humans. Therefore, our research is likely to have clinical implications for improving the pathological condition of autism resulting from this genetic mutation, and likely also of autism stemming from other causes.”

“Because the pressure chamber treatment is non-intrusive and has been found to be safe, our findings are encouraging and demonstrate that this treatment may improve these behavioral and neurological aspects in humans as well, in addition to offering a scientific explanation of how they occur in the brain.”

Autism spectrum disorder (ASD) is a multifactorial neurodevelopmental disorder (NDD) characterized by impaired social communication and repetitive behavior, among other symptoms. ASD is highly heritable, with SHANK3 being one of the high-risk genes for ASD.

In recent years, knowledge has been growing regarding the neuroplasticity effect induced by hyperbaric oxygen therapy (HBOT) and its potential use for ASD. Here, we characterized the effect of HBOT on a mouse model for ASD with the human genetic condition of InsG3680 mutation in the Shank3 gene. As compared to placebo, HBOT improved social behavior and reduced neuroinflammation in the cortex of the InsG3680(+/+) mice.

Together, our research suggests that HBOT has the potential to improve the clinical outcome of ASD by ameliorating some of the core pathophysiological processes responsible for the development of the disorder.