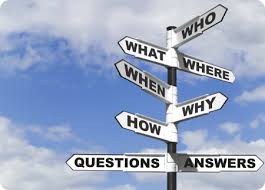 Congratulations to Drs Hubert H. Fernandez, Michael S. Okun, and Dawn Bowers on the publication of “A pilot trial of dopamine replacement for dynamic facial expressions in Parkinson’s disease,” which was published in the October 20th issue of Movement Disorders Clinical Practice.

Indices of facial movement (total entropy, peak entropy) and timing were significantly improved when patients were “on” vs “off” medication (all F’s > 3.00, p < 0.05). For total movement and time to reach peak entropy, levodopa-related improvements were emotion nonspecific. Levodopa-related improvement for peak entropy was driven primarily by happy expressions. There was no relationship between quantitative indices and clinical measures of mood (depression, anxiety) and motor disease severity.

Scientists See What People Picture in Their Mind’s Eye