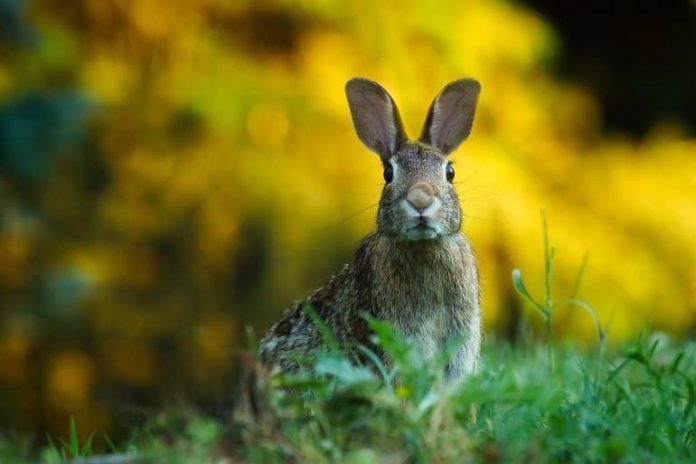 Summary: Around 100 of specific hair cells in the inner ear, called stereocilia could act as effective biological compass needles, allowing animals to accurately sense magnetic fields around them.

The exact mechanisms animals use to sense the direction of Earth’s magnetic field have long remained a mystery. One leading theory suggests that this ability is tied to bundles of microscopic hair cells in the inner ears.

Named ‘magnetoreception,’ this unique sensing ability is found across a wide array of vertebrate species: from migrating birds to burrowing rodents. Several mechanisms have been proposed to explain this ability – but despite over 50 years of research, none of these have yet been definitively observed in nature.

One leading theory is based on bundles of hair cells in the inner ear, named ‘stereocilia.’ According to this idea, stereocilia are attached to nanocrystals of magnetite: an iron-based mineral which can become permanently magnetised, aligning itself with Earth’s magnetic field. As the animal’s orientation changes, magnetite would then force changes in the orientations of the stereocilia attached to it.

These changes could then be picked up by mechanoreceptors: nerve cells which can detect mechanical pressure – providing the animal with a physical sensation of a magnetic field. Still, it is uncertain whether these nerve cells are sensitive enough to detect such subtle changes.

To explore this idea further, Kavokin studied the fluctuations of stereocilia under the framework of statistical mechanics: which applies the mathematical language of statistics to large groups of microscopic objects.

Through his analysis, Kavokin showed that stereocilia bundles can indeed act as highly sensitive compass needles, with just around 100 hair cells needed for mechanoreceptors to pick up their fluctuations.

This intriguing result could bring biologists a step closer to understanding the origins of magnetoreception, and finally identifying the mechanisms responsible in nature.

Compass in the ear: can animals sense magnetic fields with hair cells?

The possibility of realization of magnetoreception in vertebrates with chains of magnetite nanocrystals (magnetosomes) attached to hair cells of the inner ear is evaluated.

To this end, statistical mechanics is applied to analyze fluctuations of stereocilia bundles. Correlation functions of fluctuations of the bundle position and of the number of open mechanoreceptor channels are derived.

The sensitivity threshold of the hair cell to applied forces is calculated. Its comparison with the force couple exerted by the magnetosome in the geomagnetic field suggests that a compass magnetoreceptor can be realized with ~ 100 specifically adapted hair cells.

To the opposite, no viable magnetic map receptor is possible within this system.

Important Change in B-Cells in Women With Postpartum Depression