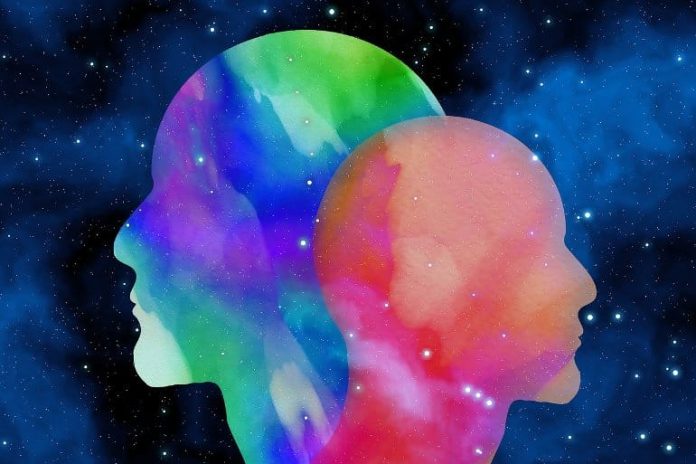 Summary: A new genetically based scoring model can accurately detect children most at risk of developing impulsive behaviors.

While not all impulsive behavior speaks of mental illness, a wide range of mental health disorders which often emerge in adolescence, including depression and substance abuse, have been linked to impulsivity. So, finding a way to identify and treat those who may be particularly vulnerable to impulsivity early in life is especially important.

A group of researchers, led by scholars at McGill University, have developed a genetically based score which could help identify, with a high degree of accuracy (greater than that of any impulsivity scores currently in use), the young children who are most at risk of impulsive behavior.

Their findings are especially compelling because the score they have developed was able to detect those at a higher risk of impulsivity within three ethnically diverse community samples of children, from a cohort of close to 6,000 children.

This discovery of a novel score for impulsivity in early life can inform prevention strategies and programs for children and adolescents who are at risk for psychiatric disorders. In addition, by describing the function of the gene networks comprising the score, the study can stimulate the development of new therapies in the future.

A shift in perspective leads to new findings

The impulsivity risk score was developed by looking at the co-expression of a number of genes in the prefrontal cortex and the striatum, areas of the brain that play a role in decision-making and emotional regulation, among other things.

“Typically, genetic approaches to identifying the neurobiological signature for impulsivity (or any other condition or disease) tend to focus on identifying the variation in a few genetic markers that might be responsible for the problem,” said Patricia Pelufo Silveira, an Associate Professor in the Department of Psychiatry and Researcher at the Douglas Research Center and one of the two senior authors on the recent paper in Molecular Psychiatry.

“We came at the problem from the opposite direction, by focusing on a gene known to be associated with the maturation of the brain in these two key areas and then looking for a network of other genes that were most closely associated with it.”

It took a lot of hunting

This approach was based on earlier work in mice models, led by Cecilia Flores, a co-senior author on the paper and a Full Professor, in the Department of Psychiatry which had identified the importance of a specific gene (known as DCC), which acts as a “guidance cue” that determines when and precisely where brain dopamine cells form connections in the prefrontal cortex and striatum. This coordinated development is essential for the maturation of impulse control.

But to create the new impulsivity score, it took a lot of hunting to narrow down the genes most closely associated with DCC.

“Our approach exploits the fact that genes operate within complex networks that, ultimately, perform very precise biological functions. These so-called gene networks have the property of being highly tissue-specific, so we began with an unbiased look at groups of genes that are co-expressed with DCC in brain regions known to play an important role supporting inhibitory control,” says co-author Jose Maria Restrepo, a Ph.D. student in the Integrated Program in Neuroscience at McGill University.

“The results underline the importance of data sharing and open science”, adds Flores. “Imagine if we had had to collect this information in all these countries over all these years. Our discovery was only possible because we had access to all these data.”

About this genetics and impulsivity research news

Inhibitory control deficits are prevalent in multiple neuropsychiatric conditions. The communication- as well as the connectivity- between corticolimbic regions of the brain are fundamental for eliciting inhibitory control behaviors, but early markers of vulnerability to this behavioral trait are yet to be discovered.

The gradual maturation of the prefrontal cortex (PFC), in particular of the mesocortical dopamine innervation, mirrors the protracted development of inhibitory control; both are present early in life, but reach full maturation by early adulthood.

Evidence suggests the involvement of the Netrin-1/DCC signaling pathway and its associated gene networks in corticolimbic development.

Here we investigated whether an expression-based polygenic score (ePRS) based on corticolimbic-specific DCC gene co-expression networks associates with impulsivity-related phenotypes in community samples of children.

We also found the ePRS to be a better overall predictor of impulsivity when compared to a conventional PRS score comparable in size to the ePRS (4515 SNPs in our discovery cohort) and derived from the latest GWAS for ADHD. We propose that the corticolimbic DCC-ePRS can serve as a novel type of marker for impulsivity-related phenotypes in children.

By adopting a systems biology approach based on gene co-expression networks and genotype-gene expression (rather than genotype-disease) associations, these results further validate our methodology to construct polygenic scores linked to the overall biological function of tissue-specific gene networks.

How Do We Know Where Things Are?

How Reading Aloud Can Be an Act of Seduction