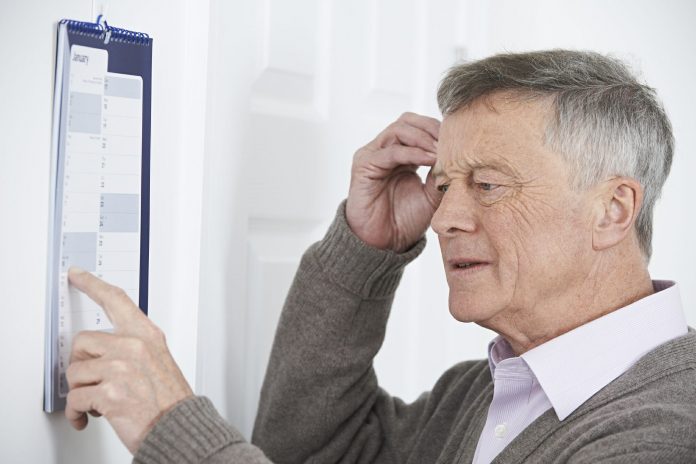 Researchers conducted a retrospective cohort study using data from the Centers for Medicare & Medicaid Claims (CMS) national claims database collected between 2006 and 2017. Patients with RA were identified as individuals aged at least 40 years with 2 RA diagnoses by a rheumatologist diagnosed between 7 days and 365 days apart. All patients with a previous diagnosis of dementia were excluded from the study.

Person-time was defined as either (1) b/tsDMARD-exposed, which included tumor necrosis factor inhibitors (TNFis) bDMARDs, nonTNFi-bDMARDs, or tsDMARDs with or without csDMARDs, or (2) csDMARD-exposed, which included any csDMARD without a b/tsDMARD. All participants could contribute their time to different exposure groups if they switched medications. Incident dementia was defined as either (1) 1 inpatient or 2 outpatient ICD-9-CM or ICD-10 claims for dementia, or (2) prescription of a dementia-specific medication (ie, rivastigmine, memantine, donepezil, galantamine, or tacrine).

A total of 141,326 eligible patients with RA were identified. The median participant age at cs/b/tsDMARD initiation was 67 years. Overall, 80.0% of the patients were women and 75.3% were White. The median patient follow-up was 3.1 years (range, 1.4-5.6 years). Participants who initiated csDMARDs were older and more likely to be men. Additionally, patients who initiated b/ts/DMARDs were more likely to have dual eligibility status.

Our results provide data to support another benefit of the treatment of systemic inflammation in patients with RA.

There are several limitations to the study. Because the data were dependent on coding, there exists the potential risk for misclassification. As with other claims-based studies on dementia, the researchers could not identify different subtypes of dementia. Additionally, because inflammation appears to play a role in other forms of dementia, this renders coding for specific forms of dementia less relevant.

The study authors conclude that since no differences were observed between different classes of b/tsDMARDs, this suggests that decreased risk for dementia is possibly explained by an overall decrease in inflammation, rather than by a specific mechanism of action. They note, “Our results provide data to support another benefit of the treatment of systemic inflammation in patients with RA.”

Disclosure: Some of the study authors have declared affiliations with biotech, pharmaceutical, and/or device companies. Please see the original reference for a full list of authors’ disclosures.

Cause of Alzheimer’s Progression in the Brain Identified