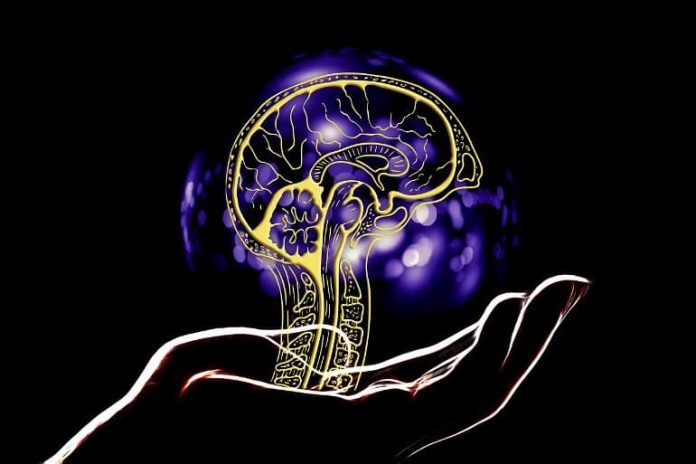 Did the 12th century B.C.E. — a time when humans were forging great empires and developing new forms of written text — coincide with an evolutionary reduction in brain size?

Think again, says a UNLV-led team of researchers who refute a hypothesis that’s growing increasingly popular among the science community.

Last year, a group of scientists made headlines when they concluded that the human brain shrank during the transition to modern urban societies about 3,000 years ago because, they said, our ancestors’ ability to store information externally in social groups decreased our need to maintain large brains.

Their hypothesis, which explored decades-old ideas on the evolutionary reduction of modern human brain size, was based on a comparison to evolutionary patterns seen in ant colonies.

In a new paper published last week in Frontiers in Ecology and Evolution, the UNLV-led team  analyzed the dataset that the research group from last year’s study used and dismissed their findings.

“We were struck by the implications of a substantial reduction in modern human brain size at roughly 3,000 years ago, during an era of many important innovations and historical events — the appearance of Egypt’s New Kingdom, the development of Chinese script, the Trojan War, and the emergence of the Olmec civilization, among many others,” Villmoare said.

“We re-examined the dataset from DeSilva et al. and found that human brain size has not changed in 30,000 years, and probably not in 300,000 years,” Villmoare said. “In fact, based on this dataset, we can identify no reduction in brain size in modern humans over any time-period since the origins of our species.”

The UNLV research team questioned several of the hypotheses that DeSilva et. al gleaned from a dataset of nearly 1,000 early human fossil and museum specimens, including:

Original Research: Open access.
“Did the transition to complex societies in the Holocene drive a reduction in brain size? A reassessment of the DeSilva et al. (2021) hypothesis” by Brian Villmoare et al. Frontiers in Ecology and Evolution

Did the transition to complex societies in the Holocene drive a reduction in brain size? A reassessment of the DeSilva et al. (2021) hypothesis

Encephalization has long been understood to be a key adaptation in the human lineage, and over the last four million years species attributed to Australopithecus and Homo have shown demonstrable trends toward increased brain size. However, our understanding of past populations is limited by our reliance on the fossil record.

For some poorly preserved species, we are currently dependent on a few or even a single cranium. This places limits on our ability to infer subtle changes in brain size, even as the broader trend of encephalization is clear.

DeSilva et al. (2021) hypothesize that modern human brain size has decreased, starting at roughly 3,000 years ago. They offer a model in which directional selection for decreased brain size, and/or stabilizing selection for maintaining large brains, was relaxed due to the ability to store information externally in social groups.

Under this model, which they analogize from ants, following the development of complex societies, the cumulative intelligence and knowledge of the social group acted to relax the strong forces of selection that had been present in earlier human populations.

A Distinctive Inflammatory Signature Found in a Genetic Form of ALS