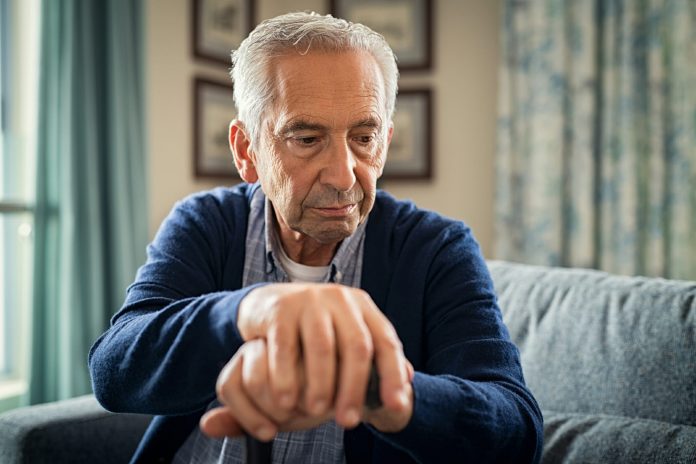 Patients with Parkinson disease (PD) exhibit different visual searching behaviors depending on disease severity, and they vary from those of healthy control individuals, according to a study published in the Journal of the Neurological Sciences.

“Our results suggest that during visual search tasks, compared to their healthy counterparts, the PD participants spend a long time reaching the [region of interest],” according to the investigators. “In addition, PD participants make more fixational saccades with larger amplitudes and fewer nonfixational saccades with smaller amplitudes while gazing at the blank screen. The trend reverses while viewing complex images depicting a natural visual scene. There is a strong correlation between the matrix of visuomotor behavior during visual search tasks and the overall clinical severity of the disease.”

Study limitations include a small sample size and the overrepresentation of men among participants with PD.

Disparities Seen in Access to Insulin Pumps for Youth With T1D

Reason and Madness: How Psychiatry Marginalizes Those Who Contradict Western Norms