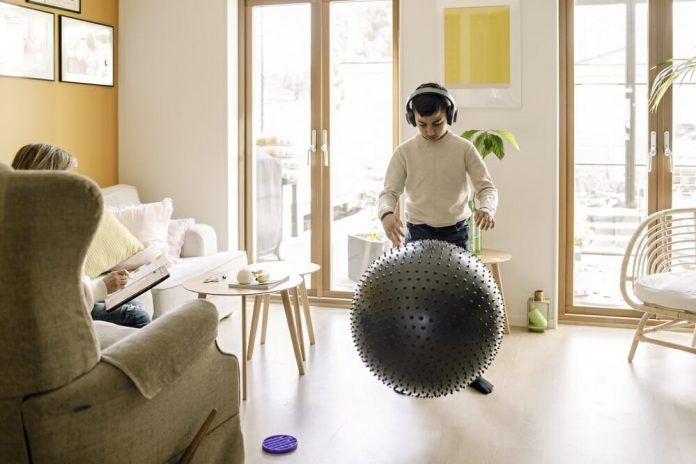 Children suspected of autism spectrum disorder (ASD) should be evaluated for co-occurring motor and structural language deficits, according study findings published in Research in Developmental Disabilities.

ASD is a neurodevelopmental disorder marked by highly heterogenous symptomology, with persistent deficits in social interaction and communication combined with atypical behavior sufficient enough to cause functional impairment. Currently guidelines recommend for children with suspected ASD to be evaluated for comorbidities, but there remains no specific recommendations about motor and structural language deficits.

During the evaluation, 75.0% were diagnosed with ASD. The ASD subtypes were Asperger syndrome (40.0%), childhood autism (26.7%), pervasive developmental disorder not otherwise specified (26.7%), and atypical autism (6.7%).

Most caregivers (80.0%) reported their child had some motor deficits on the DCDQ’07. They reported limitations in control during movement, fine motor or handwriting, and general coordination. In the standardized assessment, 38.9% of children had total MABC-2 scores indicating motor deficits. The most affected domains were manual dexterity and aiming and catching. DCDQ’07 and MABC-2 scores were correlated, although not significantly (r, 0.211).

Most children (75.0%) had CCC-2 scores indicating language impairment and most (55.0%) had structural language deficits in speech, syntax, semantics, and coherence.

Altogether, all but 3 children had motor and/or language deficits.

DD-CGAS scores were highly variable (range, 43-73) with all but 2 children having scores in the clinical range. The most affected functional domains were social behavior, school functioning, and communication.

This study was limited by its small sample size.

These data indicated that most children being evaluated for suspected ASD had co-occurring motor and/or language deficits. “The extent of this co-occurrence, as well as the potential role and timing of specific interventions targeting motor and language skills in children with autistic symptoms should be addressed in future studies,” the researchers concluded.

The Role of MSLT and Polysomnography in the Diagnosis of Narcolepsy