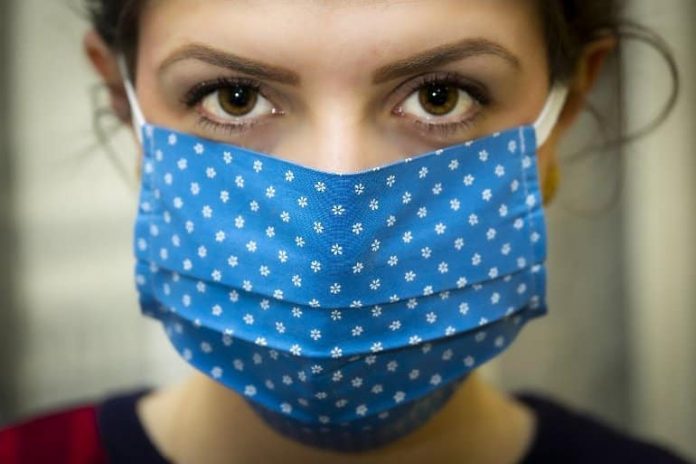 Researchers at University of California San Diego School of Medicine are conducting a longitudinal study to track neurological symptoms in COVID-19 “long-haulers.”

The first round of results, published June 15, 2022 in Annals of Clinical and Translational Neurology, revealed the prevalence of various short- and long-term symptoms and found that, while many patients showed improvement, the majority still had some neurological symptoms after six months.

A subset of individuals also exhibited significant coordination and cognitive issues, which had not been previously described.

Following mild-to-moderate SARS-CoV-2 infections, 56 persons with neurological symptoms were recruited to the study between October 2020 and October 2021. They completed a neurological exam, cognitive assessment, self-reported questionnaires and an optional brain scan. Baseline measurements were taken a few months after their initial infection and repeated three and six months later.

When participants returned for their six-month follow-up, only one-third reported complete resolution of symptoms. The other two-thirds of participants reported persistent neurological symptoms, though most had diminished in severity. The most prevalent symptoms at six months were memory impairment and decreased concentration.

The authors noted that none of the individuals with persistent symptoms at six months had any history of pre-existing neurological conditions prior to their SARS-CoV-2 infections.

“It’s encouraging that most people were showing some improvement at six months, but that wasn’t the case for everyone,” said senior author Jennifer S. Graves, MD, PhD, associate professor at UC San Diego School of Medicine and neurologist at UC San Diego Health.

“Some of these participants are high-level professionals who we’d expect to score above average on cognitive assessments, but months after having COVID-19, they’re still scoring abnormally.”

Researchers were also surprised to find a novel phenotype within the cohort. Seven percent of participants displayed a previously unidentified set of symptoms that included cognitive deficits, tremor and difficulty balancing. The authors labeled the phenotype Post-Acute Sequelae of COVID-19 infection with Tremor, Ataxia and Cognitive deficit (PASC-TAC).

Researchers are still investigating how much the SARS-CoV-2 virus directly invades the brain, but Graves said it is more likely that these delayed neurological symptoms are caused by the infection triggering an inflammatory autoimmune response in the brain.

“To have people’s cognition and quality of life still impacted so long after infection is something we as a society need to be taking a serious look at,” said Graves. “We still need to know how common this is, what biological processes are causing this, and what ongoing health care these people will need. This work is an important first step to getting there.”

About this long-COVID and neurology research news

To assess the initial features and evolution of neurologic Postacute Sequelae of SARS-CoV-2 infection (neuro-PASC) in patients with and without prior neurologic disease.

Fifty-six participants (69% female, mean age 50 years, 29% with prior neurologic disease such as multiple sclerosis) were enrolled, of which 27 had completed the 6-month follow-up visit in this ongoing study. SARS-CoV-2 infection severity was largely described as mild (39.3%) or moderate (42.9%). At baseline, following acute infection, the most common neurologic symptoms were fatigue (89.3%) and headaches (80.4%). At the 6-month follow-up, memory impairment (68.8%) and decreased concentration (61.5%) were the most prevalent, though on average all symptoms showed a reduction in reported severity score at the follow-up. Complete symptom resolution was reported in 33.3% of participants by 6 months. From baseline to 6 months, average MoCA scores improved overall though 26.3% of participants’ scores decreased. A syndrome consisting of tremor, ataxia, and cognitive dysfunction (PASC-TAC) was observed in 7.1% of patients.

Early in the neuro-PASC syndrome, fatigue and headache are the most commonly reported symptoms. At 6 months, memory impairment and decreased concentration were most prominent. Only one-third of participants had completed resolution of neuro-PASC at 6 months, although persistent symptoms trended toward improvement at follow-up.

Research Clears up How Brain ‘Cleaners’ Fail in ALS

From Wonder Drug to Catastrophe: My Seroquel Story