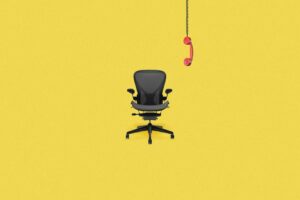 From Slate: “The people setting up 988 agree the counselors answering these calls, chats and texts will be critical to the new line achieving its goals. But with just six weeks before it goes live, hundreds of positions remain unfilled—putting those looking to the line for help at risk. It also makes it more likely that those who have been hired will end up overworked.

In her 20 years running crisis lines, [Jennifer Battle, of Houston’s Harris Center for Mental Health] said this is the most trouble she’s had hiring. ‘There’s always been this core pocket of people who are right for us. And now it feels like that pocket of people, I don’t know where they’re going,’ she said.

As 988 creeps closer to launching without sufficient staffing, some experts worry that workers for the new crisis line could face the same challenges as their cousins at 911.

Understaffing has long plagued 911 call centers, and it has intensified during the pandemic. 911 call-takers earn $47,000 a year on average, and research shows more than half are obese, with many workers reporting high levels of physical pain from sitting through tense 8-12 hour shifts. One-quarter of 911 professionals have symptoms of depression and post-traumatic stress disorder, on par with rates among police officers and firefighters.”

The Efficacy of 3 Neuroprotective Drugs

Understanding Family Members’ Grief for a Living Loved One