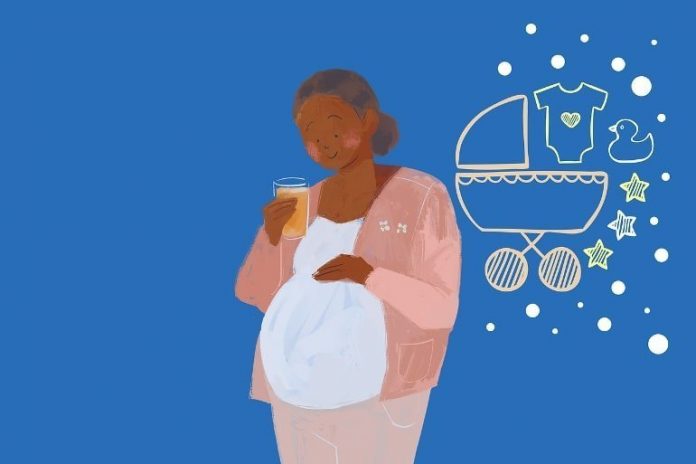 Summary: A new rat study exposed to everyday endocrine-altering chemicals, such as BPA during pregnancy, interfered with fetal brain development.

Prenatal exposure to endocrine-disrupting chemicals found in everyday products may interfere with the developing offspring’s brain, according to a rat study being presented Monday at ENDO 2022, the Endocrine Society’s annual meeting in Atlanta, Ga.

P.S. MohanKumar, Ph.D., professor at the University of Georgia in Athens, Ga., and colleagues, focused on the gestational effects of endocrine-disrupting chemicals bisphenol A (BPA) and di(2-ethylhexyl) phthalate (DEHP), and if they would change stress-related behaviors.

“This research is significant because prenatal exposure to these chemicals may contribute to mood disorders later in life,” said study co-author Amrita Kaimal, Ph.D., of the University of Georgia Neuroscience Graduate Program.

Behavioral tests were conducted in adult offspring, and brains from the rats were analyzed for monoamine neurotransmitters, like dopamine and serotonin.

Fear responses among male offspring in most of the groups exposed to endocrine-disrupting chemicals were impaired in a test examining the response to a threatening object. Interestingly, low-dose endocrine disruptors led to passive coping strategies in male and female offspring.

Brain studies indicate male offspring in the BPA, low-dose and high-dose DEHP, and BPA and high-dose DEHP groups had diminished dopamine levels in the paraventricular hypothalamic nucleus. This is associated with their impaired fear response.

“Our study confirms sex-specific behavioral changes in offspring as a result of these exposures, highlighting the fact that exposure to these chemicals should be avoided during pregnancy,” MohanKumar said.

Original Research: The findings will be presented at ENDO 2022

PPE a Must Before Performing CPR During COVID-19, AHA Says

An optimized solution for face recognition