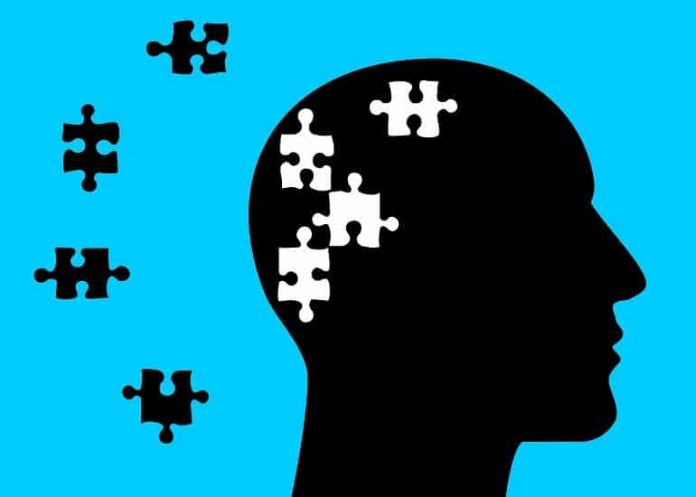 Summary: A new computational model of the C. elegans neural activity serves to unmask the roles of different neurons.

A recent study out of the Complexity Science Hub (CSH) Vienna paves the way to a deeper insight into the complexity of the human brain, one of the largest and most sophisticated organs in the human body.

The study – which develops a mathematical and computational framework for analysing neural activity in C. elegans, a tiny worm that has been used as a model organism to study neural activity – was published Friday in the journal PLoS Computational Biology.

The microscopic organism, consisting of just 1.000 cells – 300 of which are neurons –, has been precisely mapped, but the role of neurons in controlling behavior remains controversial, states Edward Lee, a postdoc fellow at the CSH and author of the paper.

Based on recent advances in measuring neurons in live worms, the new study proposes a way to unmask the roles of neurons by using more natural perturbations.

“In the work, we try to be more holistic, in the sense that we take all the data and try to understand which sets of neurons belong together and are associated with a particular behavior,” says Lee.

“In other words, if I want the worm to turn left, I don’t care about one particular neuron, I probably care about multiple different neurons.”

Experimenting with a simple neural system

Lee and his team study the worm as an example since its simple neural system provides a solid basis for understanding the mechanisms of the brains of higher animals, such as humans.

The researchers developed a mathematical model for collective neural activity. They then conducted an in silico experiment with small neural perturbations that may trigger behavioral responses and can be replicated in a scientific trial.

“The idea is that if you can, in a model, push around each of the neurons in different ways, you can measure how the behavior changes. And if the behavior changes, for example, more strongly when two neurons are pushed together, then somehow these two neurons form a set and are not independent one from the other”, explains Lee.

Lee says the results point to interesting neurons that can be used as a starting point for neuroscientific research.

The study, which analyzed around 50 neurons in the C. elegans nervous system, suggests there are a handful of “pivotal” neurons that are associated with a large response in the statistics.

“It might be a good idea to look at those neurons”, points out the CSH scientist.

“Knowing that a neuron is implicated in a specific behavior doesn’t tell you what it does. Some of the experimental results don’t indicate a neuron was necessarily involved in a behavior in an important way, for instance”, says Lee.

When multiple neurons are involved with a particular behavior, it may be interesting to investigate how they work together or against each other.

The paper poses several new hypotheses regarding how behavioral control might be centralized in particular neural cells.

“We’re proposing a theoretical framework for asking these questions and making predictions,” concludes Lee, adding he hopes experiments will answer them in the coming years.

Biological circuits such as neural or gene regulation networks use internal states to map sensory input to an adaptive repertoire of behavior. Characterizing this mapping is a major challenge for systems biology.

Though experiments that probe internal states are developing rapidly, organismal complexity presents a fundamental obstacle given the many possible ways internal states could map to behavior.

Using C. elegans as an example, we propose a protocol for systematic perturbation of neural states that limits experimental complexity and could eventually help characterize collective aspects of the neural-behavioral map.

We consider experimentally motivated small perturbations—ones that are most likely to preserve natural dynamics and are closer to internal control mechanisms—to neural states and their impact on collective neural activity. Then, we connect such perturbations to the local information geometry of collective statistics, which can be fully characterized using pairwise perturbations.

Applying the protocol to a minimal model of C. elegans neural activity, we find that collective neural statistics are most sensitive to a few principal perturbative modes. Dominant eigenvalues decay initially as a power law, unveiling a hierarchy that arises from variation in individual neural activity and pairwise interactions.

Highest-ranking modes tend to be dominated by a few, “pivotal” neurons that account for most of the system’s sensitivity, suggesting a sparse mechanism of collective control.

Why People Make Healthy Claims but Indulge in Unhealthy Behaviors