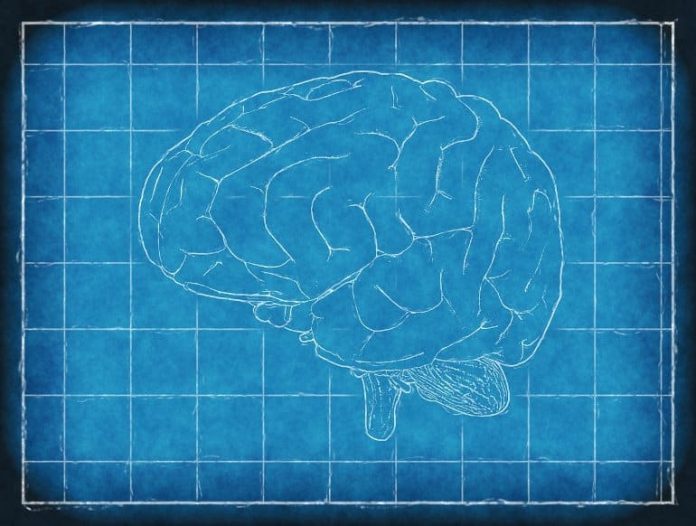 A team of researchers at Karolinska Institutet and Stockholm University in Sweden found that oligodendrocytes, a cell type in the central nervous system known to be targeted in multiple sclerosis (MS), arise in the human brain earlier in development than mainly thought.

The findings were published in the journal Developmental Cell.

Oligodendrocytes produce myelin, an insulating layer ensheathing nerve cells, that is under attack in MS. These attacks disrupt information flow in the central nervous system and lead to symptoms such as numbness and walking difficulties, among others.

“In this study, we established that oligodendrocytes are indeed born very early during human development, indicating that this process is conserved during evolution,” says Gonçalo Castelo-Branco, professor at the Department of Medical Biochemistry and Biophysics, Karolinska Institutet, who led the study with collaborators at Karolinska Institutet and Stockholm University.

“By analyzing the activation profile of genes at a single-cell level at these early stages of human brain development, we could detect the genesis of human oligodendrocytes and characterize in detail the molecular steps that are required for this process,” added first author David van Bruggen.

“This detailed map of oligodendrocyte birth can give insights on how to generate myelin producing cells, which could be relevant for regenerative-based therapies for MS.”

Here, we characterize the transcriptomic neural diversity in the human forebrain at post-conception weeks (PCW) 8–10. Using single-cell RNA sequencing, we find evidence of the emergence of a first wave of oligodendrocyte lineage cells as early as PCW 8, which we also confirm at the epigenomic level through the use of single-cell ATAC-seq.

Moreover, by profiling the spatial expression of 50 key genes through the use of in situ sequencing (ISS), we identify regions in the human ventral fetal forebrain where oligodendrogenesis first occurs.

Our results indicate evolutionary conservation of the first wave of oligodendrogenesis between mice and humans and describe regulatory mechanisms involved in human OPC specification.

12 catchy neurology headlines to cast out a year of infamy – The Neurology...

10 Easy Steps to Detoxify Your Body and Improve Your Health