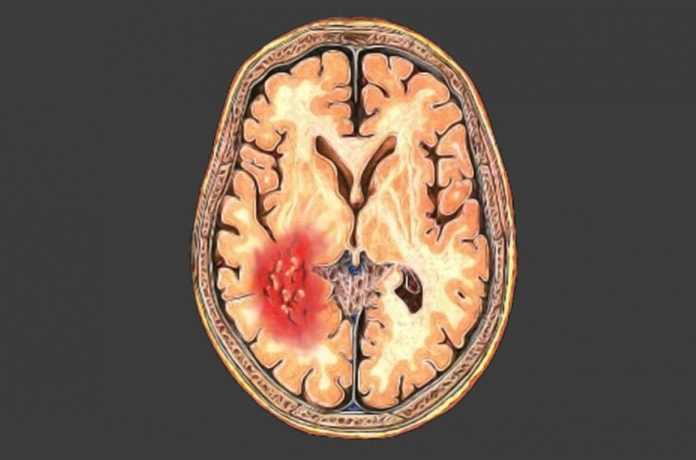 A younger age at menopause and a shorter reproductive life span are associated with a higher risk for aneurysmal subarachnoid hemorrhage (aSAH) in women, according to study findings published in Neurology.

The researchers sought to explore the associations of female-specific factors, including reproductive life span, age at menarche, and age at menopause, with the incidence of aSAH among women. It has been postulated that cerebral aneurysm and its rupture, which are more common among postmenopausal women, are hormonally influenced.

The current study enrolled women who had experienced natural menopause or had undergone surgical menopause due to bilateral oophorectomy. Duration of reproductive life span was defined by “subtracting age at menarche from age at menopause.” Multivariable models used to study reproductive life span, age at menarche, and age at menopause were adjusted for age, race, smoking status, hysterectomy, use of hormone therapy, use of oral contraceptives, parity, body mass index (BMI), hyperlipidemia, and hypertension.

A total of 97,398 women from the Nurses’ Health Study with reproductive life span data available were followed for 38 years until 2018, with 138 of these participants having experienced a documented aSAH (which was confirmed by a physician on a review of medical records). Age at menopause was defined as “the age when the participant’s menstrual period ceased permanently and was recorded biennially on questionnaires.”

Results of the study demonstrated that women with a shorter reproductive life span of 35 years or less had a higher risk for aSAH compared with those with a longer reproductive life span of  more than 35 years (HR, 2.3; 95% CI, 1.6 to 3.2). Following multivariable adjustment for race, smoking status, hysterectomy, hypertension, hyperlipidemia, BMI, use of hormonal therapy, use of oral contraceptives, and parity, a 2-fold higher incidence of aSAH remained (HR, 2.0; 95% CI, 1.4 to 2.8). The use of hormonal therapy, oral contraceptive use, and parity were not associated with aSAH in the multivariable analysis.

Study limitations included the fact that although a relatively low number of cases of aSAH were reported because of the rarity of the condition, the current study nonetheless represents the largest prospective analysis of reproductive factors and aSAH. Additionally, the high percentage of female nurses of European ancestry may limit the generalizability of the study findings to other racial and ethnic groups.

The researchers concluded that “…the strength of the current study is its prospective nature and detailed reproductive, medical, and lifestyle information which prior retrospective studies were unable to provide.”

Survivors of Weather-Related Disasters May Have Accelerated Aging