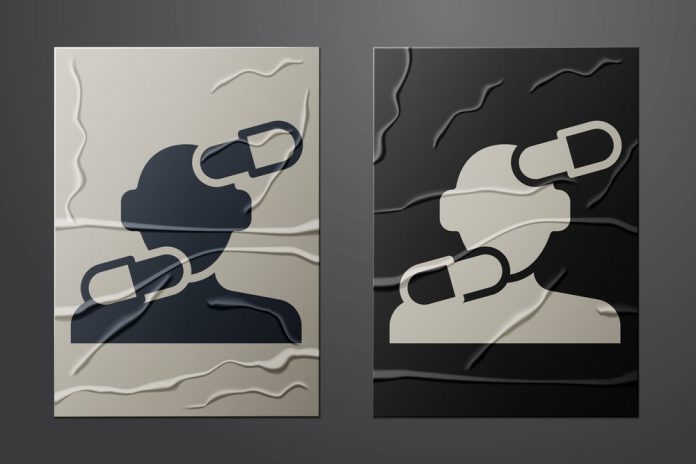 In a new article in BJPsych Advances, researchers Mark Horowitz and David Taylor provide advice on how to tell the difference between antidepressant withdrawal and depression relapse. They suggest that withdrawal and relapse are often confused by patients and their clinicians. This leads to unnecessary antidepressant use, a failure to help patients discontinue the drugs, and misleading results from relapse prevention studies.

So how can we tell the difference? Horowitz and Taylor suggest that there are a few ways. First, if the symptoms occur within a few days of stopping the drug or lowering the dose, they are likely to be withdrawal-related rather than relapse. Additionally, withdrawal symptoms often include physical sensations such as dizziness, nausea, and “brain zaps” (an electric shock sensation in the head). If these sensations occur alongside worsening anxiety and depression, it’s likely that those psychological experiences are also being driven by withdrawal.

Another way to tell: many people report that even the psychological symptoms of withdrawal are unique—a version of anxiety or depression that they never felt before or that feels worse than before they tried the drug. Finally, withdrawal symptoms often resolve quickly (often within a few days) when the drug is started again.

Withdrawal symptoms are common after antidepressant discontinuation, with one study reporting that 56% of people who stop using the drugs experience these symptoms. In addition, almost half of those with symptoms rated them as severe. These findings have begun to enter the official guidance for antidepressant use. For instance, in 2019, the UK’s NICE guidelines were updated to acknowledge that withdrawal symptoms can be severe and long-lasting.

According to the researchers, the best way to prevent withdrawal symptoms is to taper off antidepressants slowly. Particular care must be taken at the smallest doses, as tiny adjustments can make a big difference due to the hyperbolic curve of the drugs’ effects on the brain. Mad in America interviewed Mark Horowitz about this technique and the neurobiology involved in 2019. Tapering strips have been proposed as a way to ensure appropriate dosing during this process.

“In these discontinuation studies people have their antidepressants stopped abruptly or rapidly, making withdrawal symptoms very likely, and little effort is made to measure withdrawal symptoms or distinguish them from relapse. We conclude that there is currently no robust evidence for the relapse prevention properties of antidepressants, and current guidance might need to be re-evaluated.”

Horowitz and Taylor write that in the future, researchers attempting to study antidepressants for relapse prevention should ensure that they taper the drugs appropriately and carefully distinguish withdrawal from relapse.