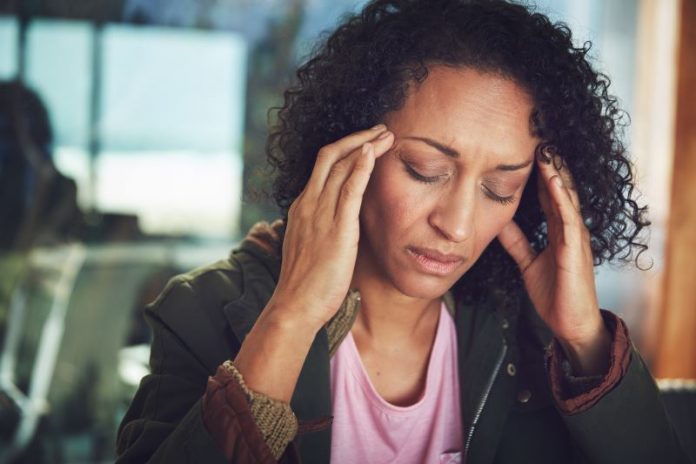 Among patients with vestibular disorders, benign paroxysmal positional vertigo (BPPV) was the most common diagnosis, with more than 10% of patients having comorbid migraine, according to study findings presented at the 2022 American Academy of Neurology (AAN) Annual Meeting, held from April 2 to April 7 in Seattle, Washington, and virtually from April 24-26, 2022.

In the general population, migraine and vertigo are common complaints. Among adults, BBPV is the most common cause of vertigo. A cohort study was conducted in South Korea, which reported that the incidence of BBPV was higher among individuals with migraine compared with those without migraine (6% vs 2.3%, respectively). In a Taiwan-based study, patients with migraine had a 2.03-fold increased risk for BPPV compared with those without migraine. Further, the prevalence of migraine in a BBPV-positive study population at a large US neurology clinic was 25.8%.

The objective of the current study was to describe the characteristics of patients diagnosed with migraine and BBPV at the University of Washington Medical System via use of the Leaf research database.

The researchers collected retrospective data for all patients with OCD-10 code diagnoses for migraine, disorders of vestibular function, and BBPV. Patient demographics were analyzed as well.

The researchers concluded that although BPPV was diagnosed in only approximately 1% of patients with migraine in the current study, “it should be considered in the differential diagnosis for vertigo, particularly in female patients under 65 [years of age], especially since BPPV is easily diagnosed and treated.