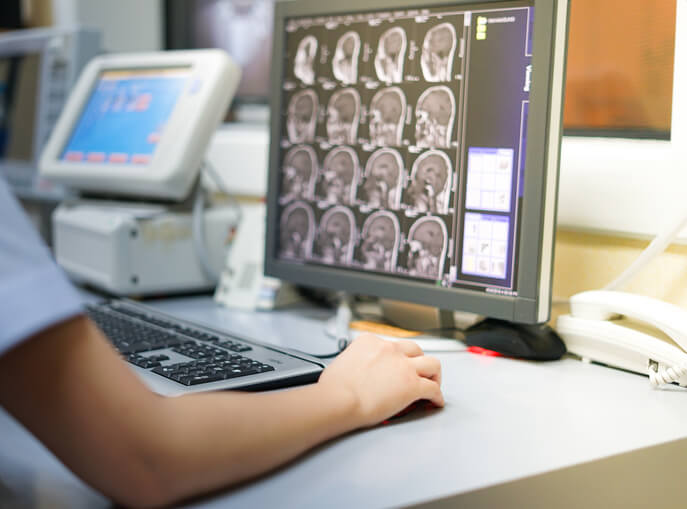 During her final ASET Annual Conference as president of ASET – The Neurodiagnostic Society, Connie Kubiak reflected on her term leading the organization.

The outgoing president talked about her accomplishments as ASET president, offered some predictions for the industry’s future, and shared advice for her successor and neurodiagnostic technologists.

“We all have a common goal and a lot of things cross over, so let’s just all work together,” Kubiak said.

She also noted the society’s response to the COVID-19 pandemic. ASET served as a resource to its members and technologists at large in a way many hospitals did not, she said. And she was “extremely pleased” with ASET’s new administration led by executive director Kevin Helm, who started when the novel coronavirus was first spreading across the U.S.

“He came in a time where he helped us to sort of overcome those limitations we had with COVID,” Kubiak said. “[Helm] was instrumental, he and the staff, with developing our virtual meeting [in 2020] where we had nearly a thousand attendees. Then [with the 2021 in-person conference] we had 800 people who were either in place or online.”

Kubiak, who has been a neurodiagnostic tech for more than 30 years, thinks the profession’s next three decades will be marked by change and growth.

Artificial intelligence will continue to evolve and serve technologists in the future.

“A technologist now is looking at tremendous amounts of data, especially if you’re in an epilepsy monitoring unit. You’re watching four to 12 patients at a time,” Kubiak said. “If it gets more intuitive, more so than it is now, it may take some of that hard labor away. You’ll still have the tech that’s on the floor. You’ll still have the tech that’s doing routine studies, but I’d like to think computers, just like it did with the digital EEG, will make our jobs easier.”

Kubiak’s advice for today’s technologists? Learn something new every day. Take all the courses and receive whichever credentials you can. Become more marketable and then don’t be afraid to sell yourself.

And she offered some parting words of advice for her successor, Adam Kornegay.

“Take a big deep breath, Adam, smile. Know that there’re tons of people out there and be willing to get that help,” Kubiak said. “I have no doubts. He’s been a wonderful president-elect. I have tried to keep him involved in any major issues that have come up, so that he is not coming into this blind. I think he has a real good sense of things that have been accomplished, things that are still open on the table and things in the future.”

The Effects of Parent-Child Interaction Therapy for Toddlers (PCIT-T) on Child Functioning and Parental...