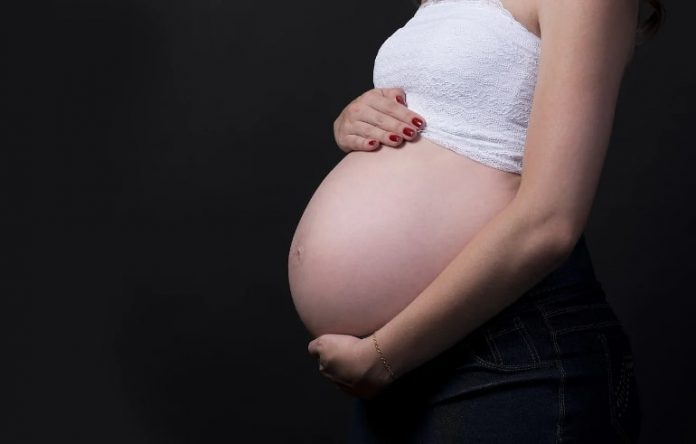 A digital version of cognitive behavioral therapy, or dCBT, that previously had been shown to reduce insomnia during pregnancy may also prevent postpartum depression and reduce insomnia and anxiety in women up to six months after they give birth, according to a new study by researchers at UC San Francisco.

The study, which appears in the current issue of the journal Sleep, is unique in showing that non-depressed women who received dCBT for insomnia during pregnancy also slept better and had less depression several months into the postpartum period.

The study is a follow-up to research that appeared in JAMA Psychiatry showing the treatment reduced insomnia, depression, and anxiety symptoms during pregnancy.

“We were curious to see whether the benefits of dCBT for insomnia would maintain after the birth of the child, especially given the demands of having a young infant,” said Jennifer Felder, PhD, assistant professor of Psychiatry and core research faculty at the UCSF Osher Center for Integrative Health at UCSF, who led the study. “We were particularly excited to see the benefits lasted to six months not just for insomnia, but for mental health more broadly.”

Insomnia in pregnancy is common, yet understudied

About 38 percent of women experience insomnia during pregnancy, which in turn is associated with a 30 percent increased risk of pre-term birth. Yet there has not been a great deal of research on whether sleep interventions are effective for pregnant women.

“I’ve heard patients say, over and over, that their post-partum mental health began to suffer when their insomnia started, suggesting there is a link,” Felder said. “We know that postpartum can be a vulnerable time for becoming depressed, and it is possible that this intervention may prevent that.”

The current study involved 208 participants, 105 of whom were randomized to the dCBT treatment – a self-paced sleep app called Sleepio that patients used for 20 minutes at a time for up to six sessions. At three months postpartum, 4 percent of women who used the app were rated as likely depressed, compared to 18 percent of the women who got usual care.

“Participants can set their own goals, and their treatment recommendations are tailored based on what their previous week’s sleep looked like,” Felder said. “The magic of the treatment is what happens between sessions, the tactics the participants put into practice, such as keeping a sleep diary, stabilizing their wake time, spending less time in bed tossing and turning, and prioritizing an adequate wind down before bed.”

Given the shortage of mental health clinicians who are trained to deliver cognitive behavioral therapy, it’s important to test treatments that women can actually access, Felder added: “This is a scalable intervention with a low risk profile – and it works.”

Felder said she and her colleagues plan to conduct a large-scale study in the near future to determine conclusively whether dCBT for insomnia prevents postpartum depression. Additionally, she is currently piloting a mindfulness-based intervention to help pregnant people cope with sleep disturbances caused by discomfort, pain, or an active mind.

About this postpartum depression research news

Original Research: The findings will appear in Sleep

Parallels in Spread of Brain Cancer in Mammals and Zebrafish