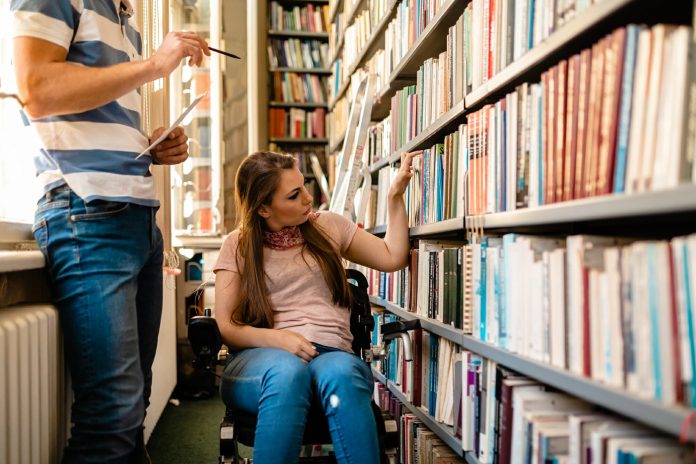 Women with a low number of cytosine-guanine-guanine (CGG) repeats in the fragile X mental retardation 1 (FMR1) gene may be at an increased risk for ataxia and parkinsonism, according to study results published in Movement Disorders.

Fragile X-associated tremor/ataxia syndrome (FXTAS) is caused by large CGG repeat expansions to the FMR1 gene. Most previous studies on the impact of these repeats used reverse ascertainment, which inadvertently biased studies to finding larger repeats. However, shorter premutation repeats (55-200) are common among the general population, occurring among 1 in 150-200 women and 1 in 450 men.

In order to be more objective in the assessment of the role of FMR1 repeats in clinical outcomes, data were sourced from the Marshfield Clinic’s Personalized Medicine Research Project which included electronic health records dating back to 1979 from 20,353 individuals living in northern Wisconsin. Participants who submitted a DNA sample (n=19,989) were assessed for FMR1 premutation repeats. The number of repeats were counted, and clinical outcomes were compared with a group of age-matched controls.

The FXTAS Rating Scale did not differ significantly between carriers and control individuals overall (P =.458). Stratifying patients on the basis of comorbid conditions, the researchers observed significant interactions between premutation status and comorbid diagnoses for total scores and the parkinsonism and ataxia subdomains (all P <.05).

A similar pattern was observed in a sensitivity analysis which removed 8 participants who had potentially confounding movement disorder diagnoses.

This study may have been underpowered due to the small sample size.

The findings revealed that women with premutation CGG repeats (55-200) who do not have comorbid conditions may be at increased risk for ataxia and parkinsonism than their age-matched counterparts who have fewer than 55 FMR1 repeats.

“Importantly, the findings of the present study cannot be attributed to ascertainment bias. Rather, these signs were detected among an unselected group of premutation carrier women in the general population. The severity of such signs was more subtle than that which was observed in past studies of family members of children with FXS and only evident among otherwise healthy carriers. This should provide reassurance to premutation carriers who share characteristics with the present cohort,” the researchers concluded.