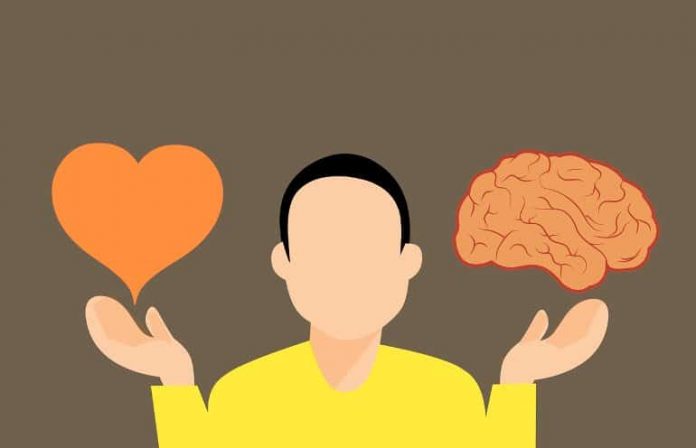 Having an elevated resting heart rate in old age may be an independent risk factor of dementia, according to a study at Karolinska Institutet in Sweden published in the journal Alzheimer’s & Dementia.

Since resting heart rate is easy to measure and can be lowered through exercise or medical treatment, the researchers believe that it may help to identify people with higher dementia risk for early intervention.

The number of people living with dementia is expected to increase to 139 million globally by 2050, from 55 million in 2020, according to the organisation Alzheimer’s Disease International. Currently, there is no cure for dementia, but growing evidence suggests that maintaining a healthy lifestyle and cardiovascular health could help delay the onset of dementia and ease symptoms.

In this study, the researchers examined if resting heart rate in 2,147 individuals 60 years old or older and living in Stockholm could be linked to dementia and cognitive decline independent of other known risk factors, such as cardiovascular disease.

The study, which followed the participants for up to 12 years, showed that individuals with a resting heart rate of 80 beats per minute or higher on average had 55 percent higher risk of dementia than those with a heart rate of 60-69 beats per minute. The association remained significant after adjusting for potential confounders such as various cardiovascular diseases.

Still, the researchers caution that the result may have been affected by undetected cardiovascular events and the fact that more participants with cardiovascular disease died during the follow-up period and thus didn’t have time to develop dementia.

The study cannot establish a causal relationship, but the researchers offer several plausible explanations for the association, including the effect of underlying cardiovascular diseases and cardiovascular risk factors, stiffened arteries, and imbalance between sympathetic and parasympathetic nerve activities.

“We believe it would be valuable to explore if resting heart rate could identify patients with high dementia risk,” says the study’s leading author Yume Imahori, a researcher at the Department of Neurobiology, Care Sciences and Society, Karolinska Institutet. “If we follow such patients’ cognitive function carefully and intervene early, the onset of dementia might be delayed, which can have a substantial impact on their quality of life.”

The study was led by senior lecturer Dr Chengxuan Qiu and the data was derived from the Swedish National study on Aging and Care in Kungsholmen (SNAC-K).

Discussion: Higher RHR is associated with increased risk for dementia and faster cognitive decline independent of CVDs in a general population of elderly people.

Acknowledging the Best of our Faculty! » Department of Neurology » College of Medicine...

Rats Bop to the Beat