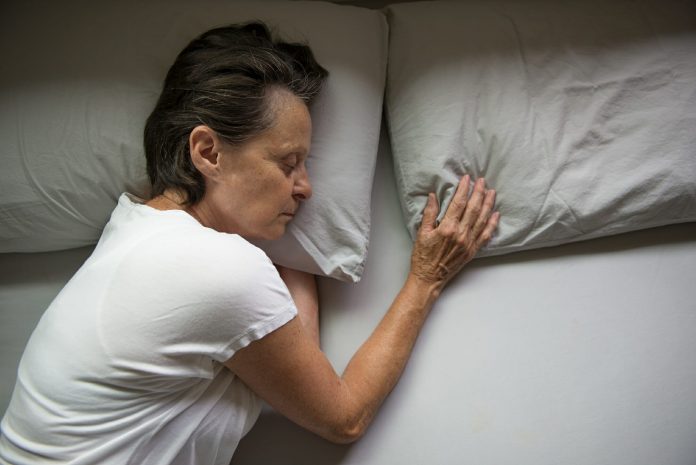 Patients with PD and RBD may have a more severe phenotype, characterized by greater motor disabilities, cognitive impairment, and axial symptoms. Despite the efficacy of STN-DBS for severe PD, the researchers noted that some patients who undergo the procedure experience worsening of motor and nonmotor symptoms.

In the study, researchers performed an ancillary analysis of data collected from the ongoing, French multicentric prospective study PREDISTIM. The goal of the study is to assess the predictive factors of treatment response to STN-DBS on long-term QoL. For their analysis, the researchers focused on the preoperative clinical profile of 448 patients (mean age, 63.3±7.4 years) with PD (mean disease duration, 11.0±4.3 years) from the French study, according to the absence or presence of probable RBD assessed with the RBD Single Question and RBD Screening Questionnaire.

The lack of polysomnography confirmed RBD diagnoses in the study may have led to misclassification of some patients with PD, the researchers stated.

Despite this limitation, they stated “the presence of RBD has been previously reported to be associated with a more severe phenotype of PD, it does not seem to constitute a marker of risk of poor outcome after surgery in PD patients eligible to STN-DBS.”

Long-term outcomes require further assessment in additional studies, particularly studies that include 3- to 5-year follow-up data after surgery, as this may “improve our comprehension of the specific prognosis associated with the presence of RBD in PD candidates to STN-DBS,” the researchers concluded.

Why Animals Recognize Numbers but Only Humans Can Do Math