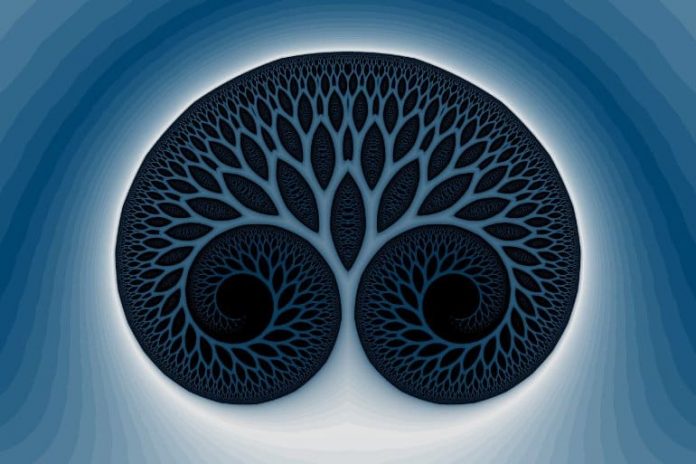 Summary: Microdosing psychedelics like LSD and psilocybin alleviates symptoms of depression and anxiety while improving feelings of wellbeing.

An international study led by UBC Okanagan researchers suggests repeated use of small doses of psychedelics such as psilocybin or LSD can be a valuable tool for those struggling with anxiety and depression.

The study, recently published in Scientific Reports, demonstrated fewer symptoms of anxiety and depression, and greater feelings of wellbeing among individuals who reported consuming psychedelics in small quantities, or microdosing, compared to those who did not.

“In total, we followed more than 8,500 people from 75 countries using an anonymous self-reporting system—about half were following a microdosing regimen and half were not,” Rootman explains. “In comparing microdosers and non-microdosers, there was a clear association between microdosing and fewer symptoms of depression, anxiety and stress—which is important given the high prevalence of these conditions and the substantial suffering they cause.”

The study is also the first to systematically examine the practice of stacking, or combining microdoses of psychedelics with other substances like niacin, lions mane mushrooms and cacao, which some believe work in conjunction to maximize benefit.

“These findings highlight adults who are microdosing to treat their mental health conditions and enhance their wellbeing—rather than simply to get high,” says Dr. Walsh. “We have an epidemic of mental health problems, with existing treatments that don’t work for everyone. We need to follow the lead of patients who are taking these initiatives to improve their wellbeing and reduce suffering.”

“The use of citizen science allows us to examine the effects of behaviors that are difficult to study in the lab due to regulatory challenges and stigma associated with the now discredited ‘war on drugs.’”

According to the Canadian Mental Health Association, one in five Canadians personally experience a mental health problem or illness each year. This is one of the many reasons Dr. Walsh says conducting innovative psychological research is imperative.

“These cross-sectional findings are promising and highlight the need for further investigation to better determine the impacts of factors like dosage and stacking,” explains Dr. Walsh.

“While the data is growing to support the use of psychedelics like psilocybin in large doses to treat depression and addiction—our data also helps to expand our understanding of how psychedelics may also help in smaller doses.”

The use of psychedelic substances at sub-sensorium ‘microdoses’, has gained popular academic interest for reported positive effects on wellness and cognition.

The present study describes microdosing practices, motivations and mental health among a sample of self-selected microdosers (n = 4050) and non-microdosers (n = 4653) via a mobile application.

Psilocybin was the most commonly used microdose substances in our sample (85%) and we identified diverse microdose practices with regard to dosage, frequency, and the practice of stacking which involves combining psilocybin with non-psychedelic substances such as Lion’s Mane mushrooms, chocolate, and niacin.

Our results indicate health and wellness motives and perceived mental health benefits among microdosers, and highlight the need for further research into the mental health consequences of microdosing including studies with rigorous longitudinal designs.

A New Model for Breaking Free of Mental Health Labels