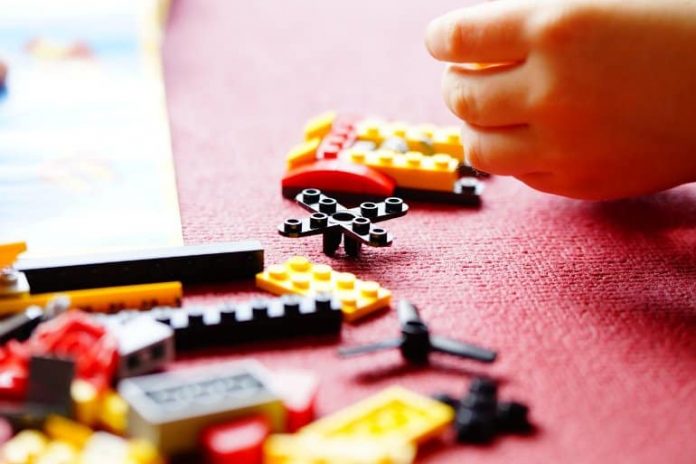 Summary: Children diagnosed as being on the autism spectrum by the age of 2.5 were three times more likely to exhibit improvements in core social symptoms than those diagnosed later.

Source: Ben-Gurion University of the Negev

The potential benefits of early diagnosis and treatment of autism spectrum disorder (ASD) is at the heart of an ongoing debate about the necessity of universal screening for toddlers and the amount of funding that is allocated to facilitate early identification.

Now, a new study by Ben-Gurion University of the Negev researchers and their colleagues clearly demonstrates that early diagnosis and treatment lead to considerable improvement in ASD social symptoms.

Their findings were published in the peer-reviewed journal Autism.

BGU’s Prof. Ilan Dinstein, head of the Azrieli National Centre for Autism and Neurodevelopment Research, led a team who measured changes in core autism spectrum disorder symptoms over a 1–2-year period in 131 children diagnosed with autism spectrum disorder at 1.2– 5 years of age, and treated in the community. Community treatment is defined as regular treatment, in contrast to highly specialized intervention programs that are developed and studied in university settings.

Previous studies had not examined whether children diagnosed before the age of 2.5 and treated in the community improve more than those diagnosed at later ages.

The results revealed that children who were diagnosed before 2.5 years of age were three times more likely to exhibit considerable improvements in the core social symptoms of autism in comparison to children diagnosed at later ages.

“We believe this larger improvement is due to the larger brain plasticity and behavioral flexibility that is a fundamental characteristic of early childhood,” says Prof. Dinstein.

“The study emphasizes how important it is that parents and professionals recognize the early signs of ASD,” says Prof. Ditza Tzahor, director of ALUT’s Autism Center at Shamir Medical Center, and Tel Aviv University, “Creating tools to assess ASD early is of great importance.”

Original Research: The findings will appear in Autism

The BBC, Harrow, and a Public Left in the Dark