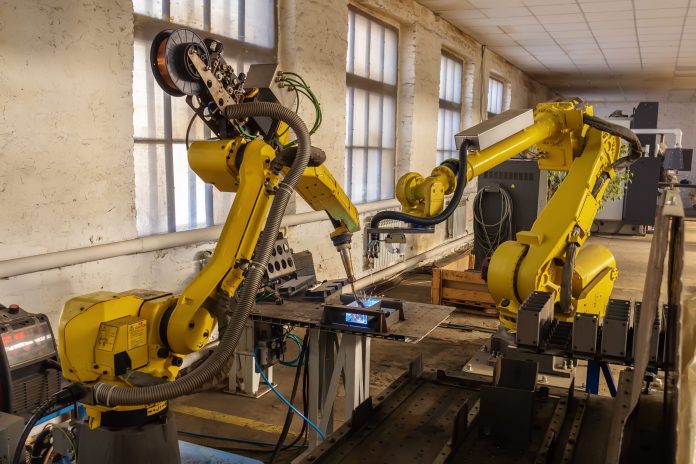 “Robots will live in our world soon enough, and they really need to learn how to communicate with us on human terms. They need to understand when it is time for them to help and when it is time for them to see what they can do to prevent something from happening. This is very early work and we are barely scratching the surface, but I feel like this is the first very serious attempt for understanding what it means for humans and machines to interact socially,” says Boris Katz, principal research scientist and head of the InfoLab Group in MIT’s Computer Science and Artificial Intelligence Laboratory (CSAIL) and a member of the Center for Brains, Minds, and Machines (CBMM).

The researchers use their model to specify what a robot’s physical goals are, what its social goals are, and how much emphasis it should place on one over the other. The robot is rewarded for actions it takes that get it closer to accomplishing its goals. If a robot is trying to help its companion, it adjusts its reward to match that of the other robot; if it is trying to hinder, it adjusts its reward to be the opposite. The planner, an algorithm that decides which actions the robot should take, uses this continually updating reward to guide the robot to carry out a blend of physical and social goals.

“I think this is a lovely application of structured reasoning to a complex yet urgent challenge,” says Tomer Ullman, assistant professor in the Department of Psychology at Harvard University and head of the Computation, Cognition, and Development Lab, who was not involved with this research. “Even young infants seem to understand social interactions like helping and hindering, but we don’t yet have machines that can perform this reasoning at anything like human-level flexibility. I believe models like the ones proposed in this work, that have agents thinking about the rewards of others and socially planning how best to thwart or support them, are a good step in the right direction.”

This research was supported by the Center for Brains, Minds, and Machines; the National Science Foundation; the MIT CSAIL Systems that Learn Initiative; the MIT-IBM Watson AI Lab; the DARPA Artificial Social Intelligence for Successful Teams program; the U.S. Air Force Research Laboratory; the U.S. Air Force Artificial Intelligence Accelerator; and the Office of Naval Research.

Not Spooked by Halloween Ghost Stories? You May Have Aphantasia