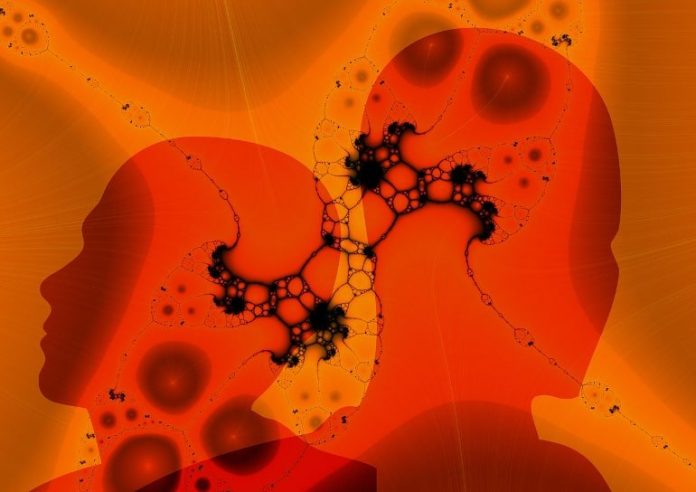 Summary: Researchers have identified a new, rare neurodevelopmental disorder associated with a homozygous mutation in the PRDM13 gene. Features of the disorder included intellectual disabilities, ataxia with cerebellar hypoplasia, and delayed puberty with hypogonadotropic hypogonadism.

The Basson laboratory in the Centre for Craniofacial & Regenerative Biology at King’s College London, together with colleagues at UCL GOS Institute of Child Health and University of Milan, have reported a rare neurodevelopmental condition characterized by intellectual disability, ataxia with cerebellar hypoplasia and delayed puberty with hypogonadotropic hypogonadism (HH).

Patients with this unusual combination of conditions were referred to Mehul Dattani (UCL). Affected individuals were found to carry the same homozygous mutation in the PRDM13 gene, which encodes a chromatin modifying factor that regulates transcriptional programs involved in cell fate determination.

The Basson laboratory obtained a PRDM13-deficient mouse model from the Furukawa laboratory in Japan and set out to model this condition and identify the underlying causes. Dani Whittaker, a clinical fellow in the Basson laboratory, and Roberto Oleari in the Cariboni laboratory in Milan found evidence that both the cerebellar hypoplasia and reproductive phenotypes were caused by defects in the specification of specific populations of GABAergic neuronal progenitors in the developing cerebellum and hypothalamus, respectively.

These findings suggest that this condition is primarily a disease of abnormal cell fate specification during development. As a consequence, the hypoplastic cerebellum is deficient in molecular layer interneurons, which play critical roles in regulating cerebellar circuits. In the hypothalamus, fewer Kisspeptin neurons, which are important regulators of gonadotropin releasing hormone and puberty, were present in PRDM13 mutant mice.

Together, these findings identify PRDM13 as a critical regulator of neuronal cell fate in the cerebellum and hypothalamus, providing a mechanistic explanation for the co-occurrence of hypogonadism and cerebellar hypoplasia in this syndrome.

This work was published in the Journal of Clinical Investigation.

About this neurodevelopment and genetics research news

The PRDM13 (PR Domain containing 13) putative chromatin modifier and transcriptional regulator functions downstream of the transcription factor PTF1A, which controls GABAergic fate in the spinal cord and neurogenesis in the hypothalamus.

An analysis of hypothalamus and cerebellum development in mice homozygous for a Prdm13 mutant allele revealed a significant reduction in the number of Kisspeptin (Kiss1) neurons in the hypothalamus and PAX2+ progenitors emerging from the cerebellar ventricular zone. The latter was accompanied by ectopic expression of the glutamatergic lineage marker TLX3. Prdm13-deficient mice displayed cerebellar hypoplasia, normal gonadal structure, but delayed pubertal onset.

Together, these findings identify PRDM13 as a critical regulator of GABAergic cell fate in the cerebellum and of hypothalamic kisspeptin neuron development, providing a mechanistic explanation for the co-occurrence of CHH and cerebellar hypoplasia in this syndrome.

To our knowledge, this is the first evidence linking disrupted PRDM13-mediated regulation of Kiss1 neurons to CHH in humans.