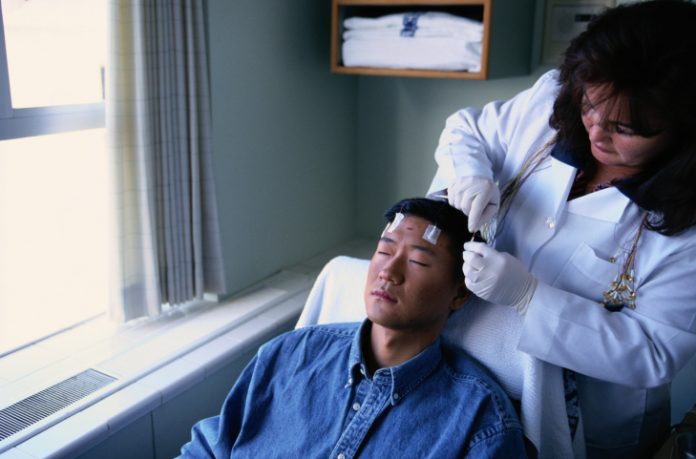 Neuvara, an Indiana medical device startup, has collectively received more than $650,000 in seed funding to complete its final prototype of a wearable device to prevent epilepsy-related death. The company says the new funding will include the collection of human data through epilepsy monitoring studies, finalization of an insurance imbursement strategy, and growth of its team. The seed funding was led by Elevate Ventures, along with Purdue Foundry, First Leaf Capital, UCB Biopharma, iO Life Ventures, and angel investors.

“Our group of investors bring more than just capital. They also share their experience in entrepreneurship, medical device development and the epilepsy space,” said Jay Shah, a former PhD candidate from Purdue University’s College of Engineering, who launched the startup after the discovery of a potential mechanism of action behind sudden unexpected death in epilepsy (SUDEP) in the lab of Pedro Irazoqui, the incoming head of electrical engineering at Johns Hopkins University. Irazoqui was the former associate head of biomedical engineering and founder of the Center for Implantable Devices at Purdue University.

Neurava’s smart wearable device could have an impact on the 50 million people worldwide who live with epilepsy and their caregivers. In this patient population, those who experience uncontrolled or frequent seizures or generalized convulsive seizures may face a higher risk for SUDEP. Other risk factors include young age at seizure onset, longer duration of living with epilepsy, missing medication, and drinking alcohol. The cause of SUDEP is not fully known and it may differ among patients, but in one-thirds of the cases, there is a witnessed seizure or signs of a recent seizure before the time of death.

Although the cause of SUDEP is still poorly understood, the best way to reduce the risk is to control seizures.

Charl van Zyl, executive vice president and head of neurology solutions and European and international markets, UCB, said the development of health technology is at the forefront when it comes to improving the detection, management, and treatment of seizures for patients living with epilepsy. “We welcome the opportunity to partner on this much-needed area of research,” said van Zyl.

Neuvara was also selected as a finalist in the MassChallenge Accelerator Competition in Boston and was among the 54 startups selected at the Rice Business Plan Competition, where it won a $25,000 US Food and Drug Administration (FDA) award to continue the development of the wearable device for patients with epilepsy.

Psoriasis and Multiple Sclerosis and The Role of B-Cell Depletion

Mean or Nice? These Traits Could Make or Break a Child’s Friendships