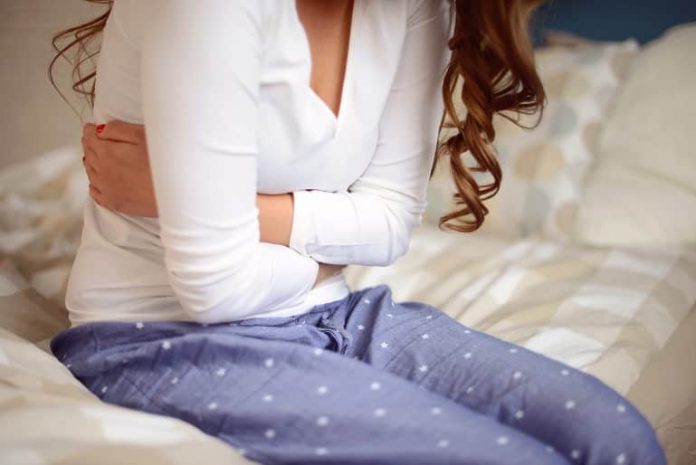 Summary: A new mouse study sheds light on how neurons in the brain can activate to trigger inflammation based upon encoded memories of prior infections. The findings shed light on how psychosomatic disorders can occur.

Your phone pings. It’s a notification from your friend, who you just went out for a drink with last night. According to her text, she has just tested positive for COVID-19. You start feeling your throat, you sneak a short cough, and start to feel your body temperature rising. But then you calm down (after receiving your negative COVID results, of course) and realize these feelings were all in your head. But what if this is exactly it—what if there were indeed neurons in the brain that could induce a sensation of illness, or even an actual disease?

Psychosomatic disorders are described as diseases emerging with no apparent biological cause, and often include a strong emotional component as a trigger.

In a study recently published in Cell, Technion scientists explore the brain’s potential to cause diseases on its own. Specifically, they induced inflammation in mice, and then triggered the neurons in the brain that were active during the initial inflammation.

The study was conducted by the research group of Associate Professor Asya Rolls from the Technion Ruth and Bruce Rappaport Faculty of Medicine, led by Tamar Koren, an M.D./Ph.D. student in the lab.

They showed that during colon inflammation, several brain regions exert enhanced neuronal activity, one of which was the insular cortex (insula). The insula is an area in the brain responsible for interoception, that is the sense of the body’s physiological state. This includes hunger, thirst, pain, and heart rate.

The researchers postulated that if report of inflammation in some area of the body is stored somewhere in the brain, this area responsible for interoception would be involved. Armed with this hypothesis, they induced in mice an inflammation in the colon and using genetic manipulation techniques, “captured” groups of neurons in the insular cortex that showed increased activity during the inflammation.

Once the mice were healthy, the researchers triggered these “captured” neurons artificially. Without any outside stimulus other than this triggering of cells in the brain, inflammation re-emerged, in the exact same area where it was before. “Remembering” the inflammation was enough to reactivate it.

If the brain can generate disease, is it possible that it can also turn it off?

In a similar manner, Tamar also demonstrated the opposite effect: in mice with active inflammation, suppressing the neurons that remembered it produced immediate reduction in the inflammation.

Although this was a basic study in mice, and there are multiple challenges in translating the concept to humans, these discoveries open a new therapeutic avenue for treating chronic inflammatory conditions such as Crohn’s disease, psoriasis, and other autoimmune conditions, by attenuating their memory trace in the brain.

“There are evolutionary advantages to such a connection,” said Prof. Rolls in explaining the strange phenomenon whereby the immune system should be activated by memory alone, without an outside trigger.

“The body needs to respond to infection as quickly as possible before the attacking bacteria or viruses can multiply. If certain activity, for example consuming particular foods, has exposed the body to infection and inflammation once, there is an advantage to gearing up for battle when one is about to engage in the same activity again. A shorter response time would allow the body to defeat the infection faster and with less effort. The problem of course is when such an effective mechanism goes out of control and can on its own generate the disease.”

About this psychology and neuroscience research news

Increasing evidence indicates that the brain regulates peripheral immunity, yet whether and how the brain represents the state of the immune system remains unclear.

Chemogenetic reactivation of these neuronal ensembles was sufficient to broadly retrieve the inflammatory state under which these neurons were captured.

Thus, we show that the brain can store and retrieve specific immune responses, extending the classical concept of immunological memory to neuronal representations of inflammatory information.