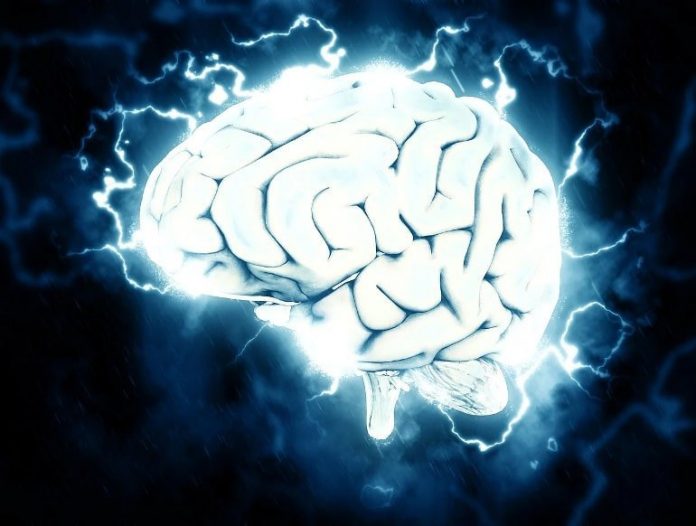 Summary: Moment-to-moment fluctuations in brain activity over a three-minute period can reliably predict how receptive a person with social anxiety will be to cognitive behavioral therapy.

It remains a central challenge in psychiatry to reliably judge whether a patient will respond to treatment. In a new study published in the journal Biological Psychiatry, researchers from Karolinska Institutet in Sweden and the Max Planck Institute for Human Development in Germany show that moment-to-moment fluctuations in brain activity can reliably predict whether patients with social anxiety disorder will be receptive to cognitive behavioural therapy (CBT).

Although historically considered a marker of ‘noise’ in the brain, moment-to-moment brain signal variability continues to gain momentum as a sensitive and reliable indicator of individual differences in the effectiveness of neural function. However, neural variability had not yet been examined in relation to psychiatric treatment outcomes.

To do so, the research team designed a unique study; 45 patients with social anxiety disorder had their brains imaged during passive rest and emotional face viewing (a social anxiety-relevant task) in two sessions (11 weeks apart) to capture moment-to-moment neural variability. Then, patients underwent a 9-week cognitive behavioural therapy delivered via the internet.

The researchers showed that brain signal variability measured during the emotional task was the strongest and most reliable predictor of treatment outcome, despite the task only taking three minutes for patients to complete.

“Variability in brain signals is often considered measurement ‘noise,’ something to be eliminated prior to further analysis. We show first evidence that neural variability may be a reliable and efficient predictor of psychiatric treatment outcome, particularly when disorder-relevant task designs are utilized.

In the next phase of their research, the authors will collect larger samples to examine whether brain signal variability can predict which specific treatment a patient should undergo.

“If moment-to-moment neural variability is to be worth its salt as a clinically useful predictor of treatment outcome, it needs to tell clinicians not only how much a patient will respond to a given treatment, but whether treatment A or B is better suited for them.

“Establishing this will be our long-term goal. In the meantime, our methods are immediately and openly available to any researcher interested in whether neural variability provides clinical utility within and beyond social anxiety disorder patients,” says senior author Dr. Douglas Garrett, leader of the Lifespan Neural Dynamics Group at the Max Planck UCL Centre for Computational Psychiatry and Ageing Research in Berlin.

The study was conducted in close collaboration with the Max Planck UCL Centre for Computational Psychiatry and Ageing Research and the Max Planck Institute for Human Development in Berlin, Germany, and Stockholm University, Uppsala University and the Umeå Functional Brain Imaging Centre in Sweden.

Funding: It was financed by the Swedish Research Council, the Swedish Brain Foundation and the German Research Foundation. No conflicts of interest have been reported.

Biomarkers of psychiatric treatment response remain elusive. Functional magnetic resonance imaging (fMRI) has shown promise, but low reliability has limited the utility of typical fMRI measures (e.g., average brain signal) as harbingers of treatment success. Notably, although historically considered a source of “noise,” temporal brain signal variability continues to gain momentum as a sensitive and reliable indicator of individual differences in neural efficacy, yet has not been examined in relation to psychiatric treatment outcomes.

Rather than a source of undesirable “noise”, moment-to-moment fMRI signal variability may instead serve as a highly reliable and efficient prognostic indicator of clinical outcome.

Sleep loss may disrupt the brain’s ability to “unlearn” fear