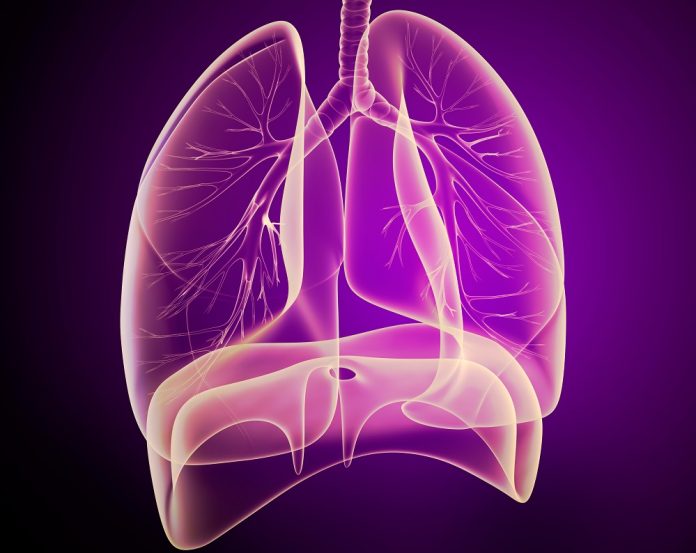 Levosimendan, a calcium sensitizer, was not superior to placebo for maintaining respiratory function in patients with amyotrophic lateral sclerosis (ALS), according to study findings published in The Lancet Neurology.

Treatment options for ALS are extremely limited with a high unmet need for innovative therapies. Available therapeutic drugs for ALS, like ruluzole and edaravone, only provide a modest clinical benefit, with edaravone only approved for use in certain countries. Levosimendan has become of interest since it works by increasing calcium sensitivity in heart and skeletal muscles, which could improve function. In a previous clinical trial with healthy volunteers, levosimendan improved neuromechnical efficiency and contraction of the human diaphragm.

The objective of the current study was to investigate the effect of levosimendan on respiratory function and overall functionality in patients with ALS.

The randomized, double-blind, placebo-controlled, phase 3 REFALS trial was conducted at 99 ALS specialist centers in 14 countries. Eligible participants were at least 18 years of age and had a sitting slow vital capacity (SVC) between 60% and 90% of predicted normal at screening.

The patients were randomized 2:1 to receive levosimendan or placebo. Those who received levosimendan were administered daily oral doses (1-2 mg) in capsules, initially with 1 mg once daily for 2 weeks and increasing to 1 mg twice daily if assessed as tolerable. The patients who received placebo followed the same titration schedule.

The treatment period was from baseline to week 48. The change from baseline in supine SVC at 12 weeks, assessed as percentage of predicted normal sitting SVC, was the primary endpoint.

No difference was observed in the change from baseline in function to 48 weeks according to the combined assessment of function and survival rank score for the levosimendan and placebo groups (ETD, 10.69; 95% CI, –15.74 to 37.12).

The investigators noted that their population might not have been optimally selected to show any treatment effect, especially regarding disease duration and progression rate. Also, proper assessment of the pre-study ALS progression rate was not possible owing to the lack of a run-in period.

“Although levosimendan does not appear to be useful in a broad population with amyotrophic lateral sclerosis, the possibility of a clinically relevant subgroup of responsive individuals with a short duration of disease, worse respiratory function at baseline, and faster progression of the disease should be further evaluated,” the researchers concluded.

Disclosure: This study was funded by Orion Corporation. Some of the study authors declared affiliations with biotech, pharmaceutical, and/or device companies. Please see the original reference for a full list of authors’ disclosures.