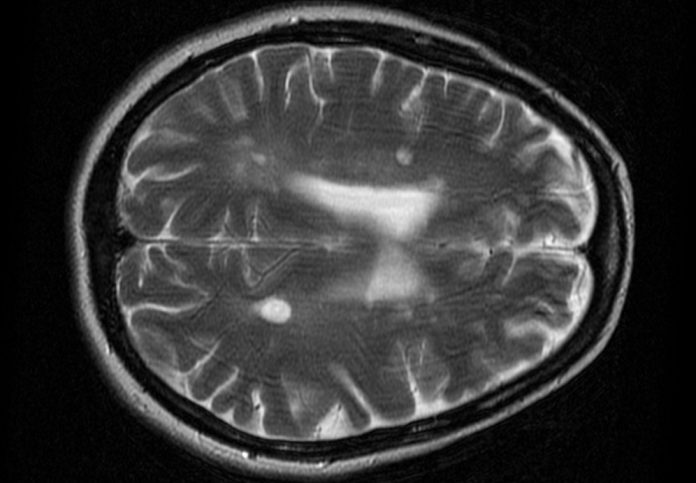 Ocrelizumab, a humanized anti-CD20 immunoglobulin G (IgG) antibody, may effectively control the risk of relapse and disability worsening in patients with multiple sclerosis (MS), according to study results published in BMJ Neurology Open.

In 2017, after phase III trials, ocrelizumab was approved for treatment of relapsing forms of MS and primary progressive MS. However, in these ocrelizumab trials, patients who were aged 55 years and older were excluded, which meant the results may not be applicable to an older patient population. Also, concerns about risk of infection and other adverse events, commonly seen in this group, was not addressed.

The objective of the current study was to evaluate safety and treatment outcomes of ocrelizumab in a broader population of patients with MS.

Participants were prescribed ocrelizumab between March 28, 2017, and February 29, 2020. Ocrelizumab 600 mg was administered intravenously every 6 months in a hospital or clinic infusion center, and the first course included 2 infusions of ocrelizumab 300 mg 14 days apart.

Logistic regression analyses demonstrated no evidence of a higher risk of infection occurring in patients with low IgG or immunoglobulin M levels.

The annualized relapse rate for patients with RMS who received ≥2 ocrelizumab courses was 0.09, compared with 0.34 in the 24 months before starting ocrelizumab. Among the 332 patients who had at least 2 courses of ocrelizumab, 33 relapsed. Of the 291 patients who had post-ocrelizumab scans, 262 (90.0%) had stable magnetic resonance imaging (MRI) results. Enhancing lesions occurred in 4 (1.4%) patients.

The study authors noted that limitations of registries include the involvement of multiple clinicians, which could introduce variability in the timing, frequency, and results of the assessments. In addition, the timing and frequency of MRI are typically less than ideal in community-based cohorts, and the lack of a blinded examiner may have introduced bias in the clinical outcome assessment.

“We believe that this study provides valuable information concerning the use of ocrelizumab in a large community-based MS center, and may assist in future decision-making regarding the selection and management of patients who are potential candidates for ocrelizumab therapy,” the researchers concluded.

Disclosure: Some of the study authors declared affiliations with pharmaceutical companies. Please see the original reference for a full list of authors’ disclosures.