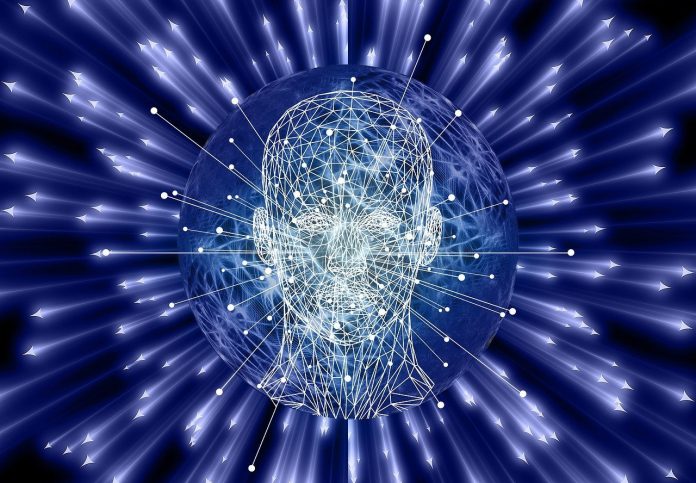 Summary: Daily release of glucocorticoids depends on coordination between the clock gene and activity rhythms of neurons within two parts of the hypothalamus.

For humans and animals, many aspects of normal behavior and physiology rely on the proper functioning of the body’s circadian clocks.

Here’s how it’s supposed to work: Your brain sends signals to your body to release different hormones at certain times of the day. For example, you get a boost of the hormone cortisol — nature’s built-in alarm system — right before you usually wake up.

But hormone release actually relies on the interconnected activity of clocks in more than one part of the brain. New research from Washington University in St. Louis shows how daily release of glucocorticoids depends on coordinated clock-gene and neuronal activity rhythms in neurons found in two parts of the hypothalamus, the suprachiasmatic nucleus (SCN) and paraventricular nucleus (PVN).

“Normal behavior and physiology depends on a near 24-hour circadian release of various hormones,” said Jeff Jones, who led the study as a postdoctoral research scholar in biology in Arts & Sciences and recently started work as an assistant professor of biology at Texas A&M University. “When hormone release is disrupted, it can lead to numerous pathologies, including affective disorders like anxiety and depression and metabolic disorders like diabetes and obesity.

“We wanted to understand how signals from the central biological clock — a tiny brain area called the SCN — are decoded by the rest of the brain to generate these diverse circadian rhythms in hormone release,” said Jones, who worked with Erik Herzog, the Viktor Hamburger Distinguished Professor in Arts & Sciences at Washington University and senior author of the new study.

The daily timing of hormone release is controlled by the SCN. Located in the hypothalamus, just above where the optic nerves cross, neurons in the SCN send daily signals that are decoded in other parts of the brain that talk to the adrenal glands and the body’s endocrine system.

“Cortisol in humans (corticosterone in mice) is more typically known as a stress hormone involved in the ‘fight or flight’ response,” Jones said. “But the stress of waking up and preparing for the day is one of the biggest regular stressors to the body. Having a huge amount of this glucocorticoid released right as you wake up seems to help you gear up for the day.”

Or for the night, if you’re a mouse.

The same hormones that help humans prepare for dealing with the morning commute or a challenging work day also help mice meet their nightly step goals on the running wheel.

Using a novel neuronal recording approach, Jones and Herzog recorded brain activity in individual mice for up to two weeks at a time.

“Recording activity from identified types of neurons for such a long period of time is difficult and data intensive,” Herzog said. “Jeff pioneered these methods for long-term, real-time observations in behaving animals.”

Using information about each mouse’s daily rest-activity and corticosterone secretion, along with gene expression and electrical activity of targeted neurons in their brains, the scientists discovered a critical circuit between the SCN and neurons in the PVN that produce the hormone that triggers release of glucocorticoids.

Turns out, it’s not enough for the neurons in the SCN to send out daily signals; the ‘local’ clock in the PVN neurons also has to be working properly in order to produce coordinated daily rhythms in hormone release.

Experiments that eliminated a clock gene in the circadian-signal-receiving area of the brain broke the regular daily cycle.

The findings in mice could have implications for humans down the road, Jones said. Future therapies for cortisol-related diseases and genetic conditions in humans will need to take into account the importance of a second internal clock.

Signals from the central circadian pacemaker, the suprachiasmatic nucleus (SCN), must be decoded to generate daily rhythms in hormone release. Here, we hypothesized that the SCN entrains rhythms in the paraventricular nucleus (PVN) to time the daily release of corticosterone.

We conclude that daily corticosterone release depends on coordinated clock gene and neuronal activity rhythms in both SCNVIP and PVNCRH neurons.