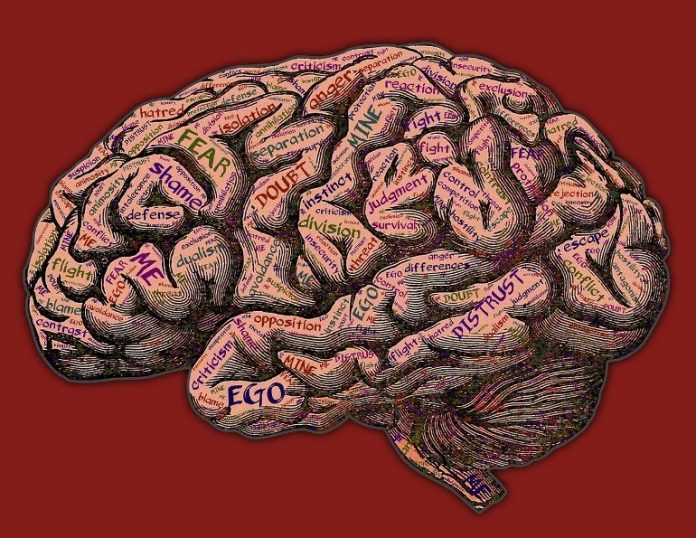 Summary: People in competitive situations are more ready to accept the results and outcomes if they receive information that the process has been fair. This results in a reduction of selfish behaviors.

Psychological research shows that people tend to attribute successes to their internal abilities, while they blame failures on external circumstances such as unfair processes. Previous experimental studies have found that egotistical and immoral behavior increases when processes have been unfair.

The study from Linköping University shows that the same tendencies can emerge in competitive processes where none of the participants have had any advantage or disadvantage.

“When we fail, we overestimate how unfair the situation has been. This increases the risk that we become more egotistical and immoral. For instance, it can result in employees starting to trash talk their colleagues in a recruitment process”, says Kajsa Hansson, doctoral student in economics at Linköping University’s Department of Management and Engineering (IEI) and JEDI Lab.

The researchers at Linköping University wanted to investigate whether a selfish behavior can be affected by providing information about the procedural fairness in a competitive situation.

The results have been published in the Journal of Economic Behavior and Organization.

For the study, the researchers recruited 444 participants, who were assigned to compete against each other by solving mathematical tasks of different levels of difficulty. After the competition, each participant was informed if they had won or lost against their counterpart.

They also investigated whether information about the procedural fairness in the competition affected how winners and losers distributed money between each other.

“We see that uncertainty about the fairness in a competitive situation makes people more selfish. But information and transparency can reduce this type of behavior. The take-home message from this study is that if we want to create a more ethical and fair society implementing fair processes is important – but informing people about this procedural fairness can be just as important”, says Kajsa Hansson.

In addition to Kajsa Hansson, two researchers from Linköping University, Emil Persson and Gustav Tinghög, as well as Shai Davidai from Columbia Business School, contributed to the study.

Inaccurate beliefs about procedural fairness often motivate people to act in self-serving and selfish manners. We investigate whether information about a level playing field might mitigate such behaviors.

In a pre-registered behavioral experiment (n = 444), using a competitive and real-effort task, we manipulate whether participants are informed about the fairness of a competition or not. Following the competition, participants (who either won or lost the competition) decided how to distribute earnings between themselves and their opponent.

We show that informing participants about the fairness of the competition reduces selfish behavior among losers, while behavior among winners remains unaffected. Moreover, we show that losers who were not informed about the fairness of the competition incorrectly viewed it as having been unfairly stacked against them (i.e., believing that they encountered significantly more difficult tasks than their opponents).

Our findings suggest that information about a level playing field reduces selfish behavior and is important for understanding when and why motivated reasoning about procedural fairness helps people uphold a positive self-image.