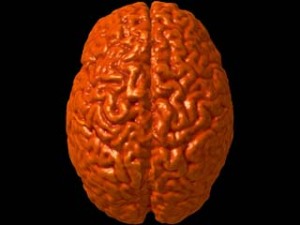 The brain, the principal playground of neurologists, is a complex organ. The more we learn about it, the more we have to unlearn our old certainties. The more we study it, the less it seems to reveal of itself. The brain is fascinating enough when it is functioning normally; it is however most intriguing when it becomes dysfunctional.

Some symptoms arising from the brain are straightforward, for example hemiplegia, or one-sided weakness, which often develops following stroke. Some other symptoms however defy simple explanations. In this blog post, we look at the most unusual symptoms in neurology. We will however focus only on symptoms that may be produced by diverse diseases, and will exclude equally striking symptoms such as cataplexy, seen almost only in narcolepsy, and megaphagia, seen mainly in Kleine-Levin syndrome). Here then are our 19 most unusual symptoms in neurology.

Why not search for it in Neurochecklists

Journal Scan – This Month in Other Journals, October 2020

Galcanezumab May Improve Quality of Life in Episodic and Chronic Migraine