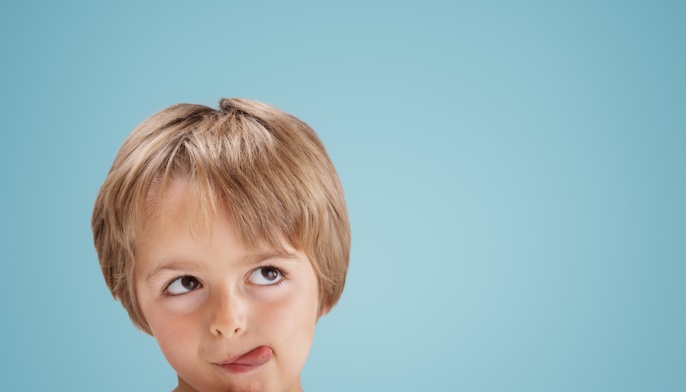 Ecopipam, a selective D1 antagonist, has shown long-term safety and activity in children with Tourette syndrome, according to study results presented at the International Congress of Parkinson’s Disease and Movement Disorders (MDS) Virtual Congress 2021, held from September 17 to 22, 2021.

Although earlier studies have supported the efficacy of treatment with D2 antagonists for Tourette syndrome in children, potential risk for weight gain and extrapyramidal symptoms should be considered.

The objective of the current study was to determine the long-term safety and activity of ecopipam in children and adolescents with Tourette syndrome.

The open-label, single-arm extension study included children aged older than 7 years and younger 18 years, with both motor and vocal tics and a Yale Global Tic Severity Scale (YGTSS-TTS) of 20 or more, who had previously completed a double-blind phase 2 crossover proof-of-concept study.

Regarding safety, suicidal ideation was the most common adverse event (n=3), followed by decreased appetite, depressed mood, and irritability (n=2each). There were no extrapyramidal or metabolic adverse events. Although most adverse events, were mild and moderate, they were the reason for treatment discontinuation among 4 patients (15.4%). One patient had a serious adverse event of anxiety.

“Ecopipam demonstrated sustained, [1]-year reduction in motor and phonic tics in pediatric [Tourette syndrome] patients, with no extra-pyramidal side effects or weight gain,” the researchers concluded.

Method offers inexpensive imaging at the scale of virus particles

How a Series of Sleep Loss Impacts Mental and Physical Wellbeing

What Types of Memories Are Forgotten in Alzheimer’s Disease?

The SYNODOS Dystonia Summit 2020 » Department of Neurology » College of Medicine »...