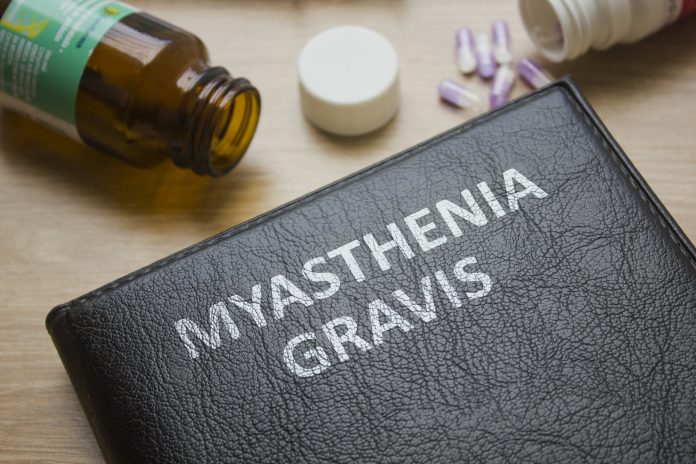 Extended minimally invasive approaches to thymectomy are associated with rates of complete stable remission (CSR) similar to those achieved with extended transsternal approaches and may be preferable in patients with myasthenia gravis (MG), according a meta-analysis published in Neurology.

While several case series have supported the benefits of thymectomy in patients with MG, there is only 1 prospective randomized trial on this topic. The Thymectomy Trial in Non-Thymomatous Myasthenia Gravis Patients Receiving Prednisone (MGTX) indicated that thymectomy with prednisone was superior to prednisone alone. However, the optimal surgical technique was not clear.

The current meta-analysis of studies that compared 2 or more surgical approaches vs thymectomy aimed to determine which type of surgery is best in patients with MG. The international team of study authors emphasized that the best surgical approach is the one that is least invasive but achieves the same CSR rates as more morbid approaches.

This systematic review included 13 comparative studies, including 12 cohort studies and a single randomized clinical trial, with a total of 1,598 patients with MG (mean age, 20.50-43.96 years; 65% female).

Different extents of thymic resection via median sternotomy were compared in 2 studies. At 3 years, the risk of achieving CSR was similar in patients who underwent extended transsternal vs basic transsternal thymectomy (P =.58). The same was true through 5 years of follow-up.

Comparison of various extents of transsternal thymectomy with various minimally invasive approaches was completed in 9 studies. At 3 years, the risk of achieving CSR from MG was similar after video-assisted thoracoscopic extended and basic transsternal approaches (P =1.00).  This estimate remained unchanged to 5 years of follow-up.  There was no difference in CSR rates achieved by extended video-assisted thoracoscopic thymectomy vs extended transsternal thymectomy at every time point to 9 years of follow-up (relative risk [RR], 1.51; 95% CI, 0.99-2.30; P =.05).

The only significant difference in CSR rate between a traditional open and a minimally invasive approach was seen at 10 years, when the now-abandoned basic (non–sternum-lifting) transcervical approach was compared with the extended transsternal approach (RR, 0.40; 95% CI, 0.20-0.80; P =.01).

The study had several limitations; among them were the inclusion of only a single randomized controlled trial, small cohort sizes, a significant publication bias, and the fact that all of the studies were conducted outside of North America.

The Neural Mechanism of a Circulatory Response to Stress

Tackling the Growing Problem of Overmedication