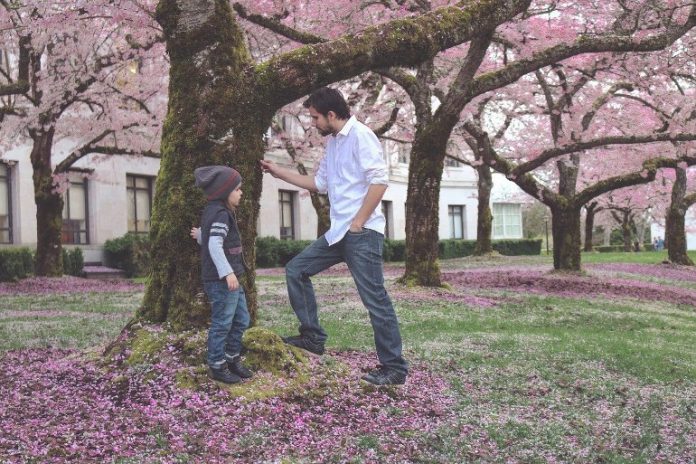 Summary: Study will focus on the social and cultural reasons that drive parents to mislead or induce false beliefs in their children.

Parents want to raise honest and moral children. Together with the broader culture of media, religious institutions, and schools, parents are a primary source of moral development and teaching norms of honesty to their children.

Yet, there are instances in which parents conspire with the broader culture, media, and even schools and religious institutions to lie to and induce false beliefs in their children: with cultural fictional characters such as Santa Claus, the Easter Bunny, and the Tooth Fairy.

When it comes to these characters, parental honesty about their non-reality status is seen as strange and requires a coherent reason. Most parents instead lie to their children happily and across multiple time points and experiences.

In this project, Goldstein is focusing on three critical pieces of these cultural lies to discover how they work with broader beliefs about honesty: the norms parents endorse around cultural fictional characters, the experiences parents provide for their children to induce disbelief, and the moral reasoning parents use to resolve their lying with their personal morality.

She and her collaborators are including not just American parents who are culturally consistent with the broader culture in lying to their children around these characters, but also American parents who specifically choose to go against the broader culture and tell their children the truth for a variety of reasons (religious, moral, etc.), and parents from other cultures (Russian, Mexican, and Dutch) where both the forms and the nature of cultural figural character lies are different.

Goldstein and her collaborators will explore and explain this singular tension between moral development and broad dishonesty in two ways: by directly asking parents about their reasoning and behaviors and by observing the ways in which parents actually talk to their children about these characters in a linguistic conversation task.

Goldstein received $133,418 from Wake Forest University for this project. Funding began in August 2021 and will end in August 2023.