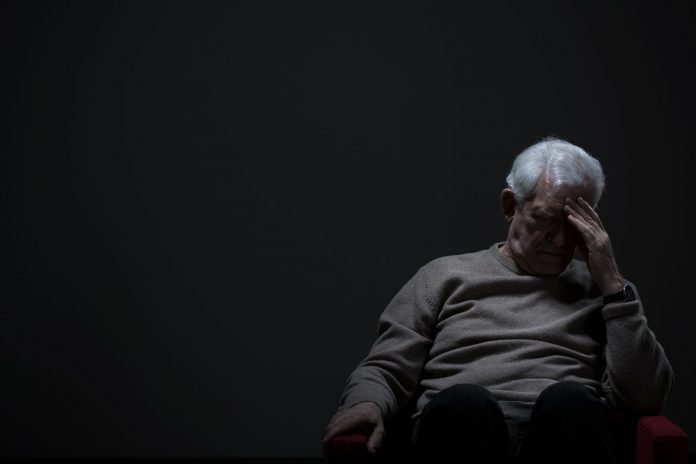 Patients with dementia-related psychosis with a sustained response to pimavanserin have a reduced risk for relapse, according to results of a phase 3 trial published in The New England Journal of Medicine.

In April 2021, the US Food and Drug Administration (FDA) rejected the use of pimavanserin for other forms of dementia due to a lack of efficacy, with statistical significance in dementia subtypes.

The current phase 3 trial was stopped early due to its efficacy among patients with dementia.

Investigators of the HARMONY trial (ClinicalTrials.gov Identifier: NCT03325556) enrolled patients with dementia-related psychosis (n=392) from 101 sites in the Americas and Europe between 2017 and 2019.

Patients received a daily 34-mg dose of pimavanserin, an oral 5-HT2A inverse agonist and antagonist, for a 12-week open-label period. Responders were then randomly assigned 1:1 to continue to receive pimavanserin or to be switched to placebo for a 38-week period. At each clinical visit, patients were assessed using the Scale for the Assessment of Positive Symptoms-Hallucinations and Delusions (SAPS-H+D), the Clinical Global Impression-Improvement (CGI) scale, and Mini-Mental State Examination (MMSE).

Mean patient age was 74.5±8.3 years. Enrolled patients had cognitive impairment for a mean of 4.3±2.8 years. A total of 66.3% were diagnosed with Alzheimer disease, 15.1% with Parkinson disease dementia, 9.7% with vascular dementia, 7.1% with dementia with Lewy bodies, and 1.8% with frontotemporal dementia.

During the open-label period, 217 (61.8%) of the 351 remaining eligible patients had a sustained response and were randomly assigned to continue receiving pimavanserin or placebo. The remaining patients did not meet the criteria for response (19.9%) or discontinued due to an adverse event (7.7%) or for other reasons.

The reduced risk for relapse was below the prespecified stopping boundary and the trial was prematurely terminated at week 26 due to efficacy.

Due to its early termination, this study was limited by having reduced power to detect predictors of full response to pimavanserin.

Researchers concluded, “Longer and larger trials are required to determine the effects of pimavanserin in dementia-related psychosis.”

Disclosure: This trial was funded by Acadia Pharmaceuticals. Multiple authors declared affiliations with industry. Please refer to the original article for a full list of disclosures.