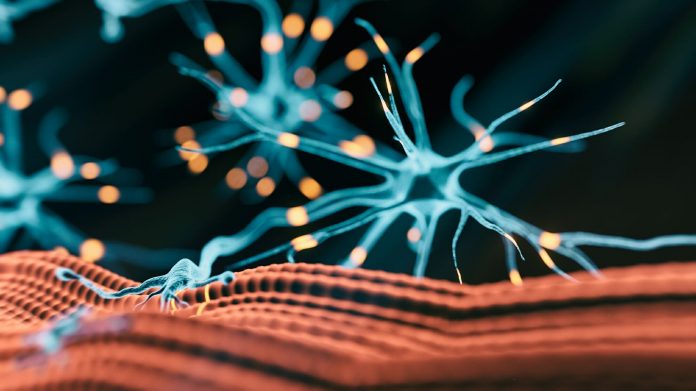 Efgartigimod was well-tolerated and efficacious for the treatment of patients with generalized myasthenia gravis, according to study findings published in Lancet Neurology.

This was a multicenter, randomized, placebo-controlled phase 3 trial (ClinicalTrials.gov Identifer: NCT03669588). Study researchers recruited patients (N=167) with generalized myasthenia gravis for the ADAPT trial at 56 centers in North America, Europe, and Japan from 2018 to 2019.

They randomly assigned patients in a 1:1 ratio to receive 26 weeks of 10 mg/kg efgartigimod (n=84) or placebo (n=83) infusions. For each cycle, patients received 4 infusions. Clinical response was defined by at least a 2-point improvement in Myasthenia Gravis Activities of Daily Living (MG-ADL) score sustained for at least 4 weeks.

This study was likely limited by the definition of response (³2-point improvement in MG-ADL scores), as it remains unclear whether this change corresponds with a real-world clinical response.

These data indicated efgartigimod infusions were well-tolerated and effectively improved symptoms of generalized myasthenia gravis. Long-term responses are currently being assessed in an open-label extension trial.

Memory Rehabilitation May Be Beneficial for Patients With Multiple Sclerosis

A Guide to Overcoming Codependency in Relationships