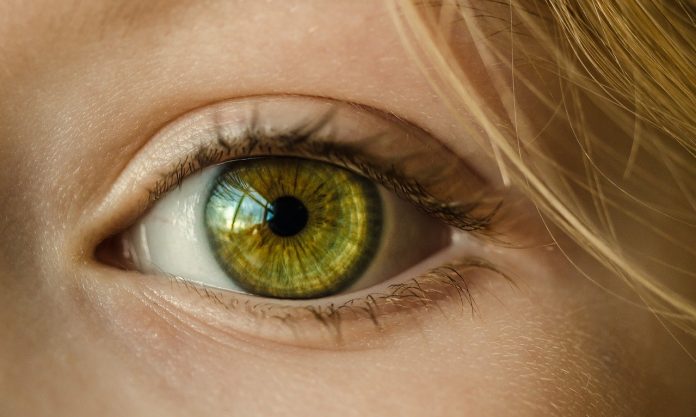 Humans are endowed with intrinsic social motivation to interact with others and to maintain social relationships. It has been demonstrated that pupil size may serve as a window for personal motivations, such as sex, money and etc.

However, to date, it remains elusive regarding whether pupil size gains an insight into social motivation, in particular social interaction.

Recently, Prof. Yi Jiang and his colleagues from Institute of Psychology of the Chinese Academy of Sciences systematically examined whether human’s propensity for social interaction can be reflected by the eyes.

Using the pupillary assessment method, the researchers recorded the observers’ pupil size when they were viewing these social interaction signals.

The results showed that the observers’ pupil size was significantly enlarged either when they viewed a single agent that sent interactive intention towards them versus towards others, or when they viewed facing agents engaged in social interaction as compared with non-facing dyads.

Original Research: The findings will appear in Neuroscience Bulletin

Feeling Lonely? Turn up the Volume!

15 things we now know about COVID19 and the nervous system – The Neurology...