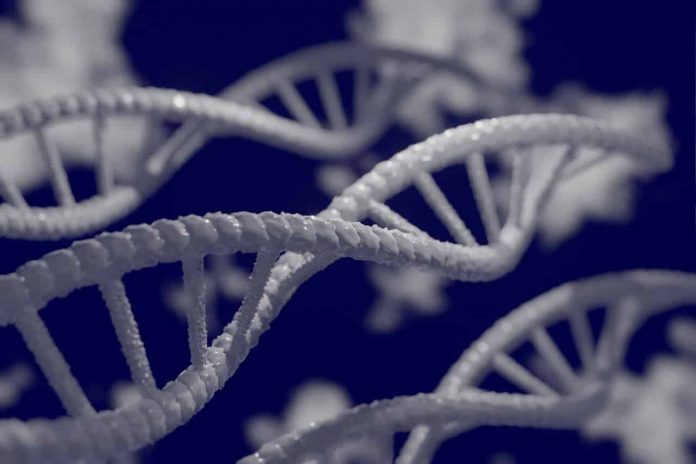 Summary: People are less averse to the use of CRISPR gene editing in agriculture if the technology is used to promote disease resistance in animals. However, people tend to dislike the use of CRISPR when it comes to new breeding methods.

A research team from the University of Göttingen and the University of British Columbia (Canada) has investigated how people in five different countries react to various usages of genome editing in agriculture.

The researchers looked at which uses are accepted and how the risks and benefits of the new breeding technologies are rated by people.

The results show only minor differences between the countries studied – Germany, Italy, Canada, Austria and the USA. In all countries, making changes to the genome is more likely to be deemed acceptable when used in crops rather than in livestock.

The study was published in Agriculture and Human Values.

Relatively new breeding technologies, such as CRISPR gene editing, have enabled a range of new opportunities for plant and animal breeding. In the EU, the technology falls under genetic engineering legislation and is therefore subject to rigorous restrictions.

However, the use of gene technologies remains controversial.

Between June and November 2019, the research team collected views on this topic via online surveys from around 3,700 people from five countries.

Five different applications of gene editing were evaluated: three relate to disease resistance in people, plants, or animals; and two relate to achieving either better quality of produce or a larger quantity of product from cattle.

Overall, however, the respondents reacted very differently to the uses of the new breeding methods. Four different groups can be identified: strong supporters, supporters, neutrals, and opponents of the technology.

Funding: This study was made possible through funding from the Free University of Bozen-Bolzano and Genome BC.

About this CRISPR research news

Citizen views on genome editing: effects of species and purpose

Public opinion can affect the adoption of genome editing technologies. In food production, genome editing can be applied to a wide range of applications, in different species and with different purposes.

This study analyzed how the public responds to five different applications of genome editing, varying the species involved and the proposed purpose of the modification.

Three of the applications described the introduction of disease resistance within different species (human, plant, animal), and two targeted product quality and quantity in cattle.

Online surveys in Canada, the US, Austria, Germany and Italy were carried out with a total sample size of 3698 participants. Using a between-subject design, participants were confronted with one of the five applications and asked to decide whether they considered it right or wrong.

Perceived risks, benefits, and the perception of the technology as tampering with nature were surveyed and were complemented with socio-demographics and a measure of the participants’ moral foundations.

This research contributes to understanding public response to applications of genome editing, revealing differences that can help guide decisions related to adoption of these technologies.

Mapping the cellular circuits behind spitting

Risk Factors for Severe COVID-19 in Patients with Multiple Sclerosis