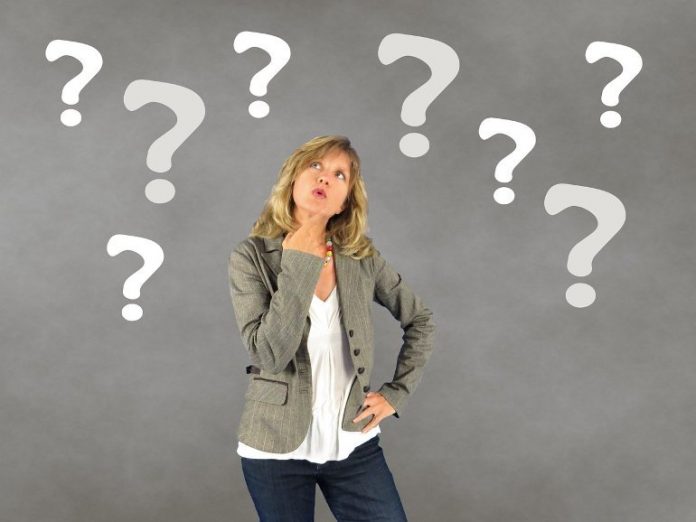 Summary: People who trust their gut instinct with simple decision-making strategies make equally as good, but faster, decisions as those who rely on data methods alone.

Managers who use their gut instinct together with simple decision-making strategies may make equally good, but faster, decisions as those who use data to reach an outcome, a new study has found.

The research, based on information from 122 advertising, digital, publishing, and software companies, finds that using data to inform decision making under high uncertainty is often not optimal. This may explain why 12 different publishers initially rejected the opportunity to publish “Harry Potter and the Philosopher’s Stone’ – because it had no data to inform its potential.

A recent survey revealed that 92 percent of Fortune 1000 companies were reporting increased investment in data initiatives, although it appears this may not always be necessary.

The authors asked managers how they made decisions on their most recent innovation project, including the extent to which they used data, instinct, and other simple heuristics (mental strategies). The findings outlined that among those decision-making methods were:

Managers were asked whether they think they made the right decision and how fast they were in reaching that decision. Results showed that managers relied on their own instinct as much as data, using ‘tallying’ more than any other metric.

Dr. Oguz A. Acar, Reader in Marketing at the Business School and co-author of the report, said: “This research shows that data-driven decision-making is not the panacea in all situations and may not result in increased accuracy when facing uncertainty.

“Under extreme uncertainty, managers, particularly those with more experience, should trust the expertise and instincts that have propelled them to such a position. The nous developed over years as a leader can be a more effective than an analytical tool which, in situations of extreme uncertainty, could act as a hindrance rather than a driver of success.”

About this decision making research news

Original Research: The findings will appear in Psychology and Marketing