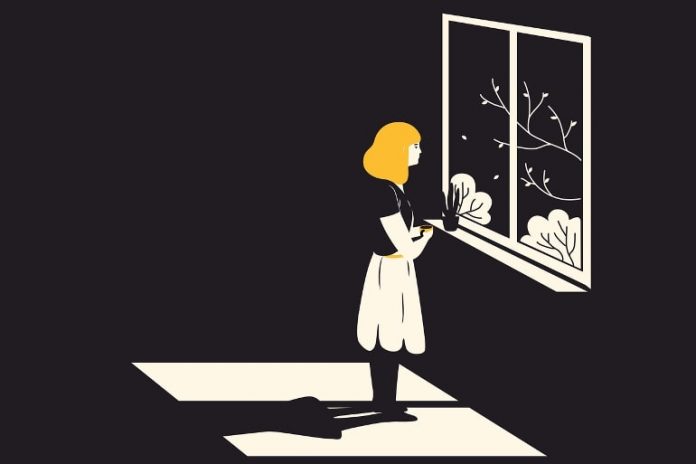 A massive genome-wide association study (GWAS) of genetic and health records of 1.2 million people from four separate data banks has identified 178 gene variants linked to major depression, a disorder that will affect one of every five people during their lifetimes.

The results of the study, led by the U.S. Department of Veterans Affairs (V.A.) researchers at Yale University School of Medicine and University of California-San Diego (UCSD), may one day help identify people most at risk of depression and related psychiatric disorders and help doctors prescribe drugs best suited to treat the disorder.

The study was published May 27 in the journal Nature Neuroscience.

For the study, the research team analyzed medical records and genomes collected from more than 300,000 participants in the V.A.’s Million Veteran Program (MVP), one of the largest and most diverse databanks of genetic and medical information in the world.

These new data were combined in a meta-analysis with genetic and health records from the UK Biobank, FinnGen (a Finland-based biobank), and results from the consumer genetics company 23andMe. This part of the study included 1.2 million participants. The researchers crosschecked their findings from that analysis with an entirely separate sample of 1.3 million volunteers from 23andMe customers.

When the two sets of data from the different sources were compared, genetic variants linked to depression replicated with statistical significance for most of the markers tested.

“What is most heartening is we could replicate our findings in independent data sets,” said Daniel Levey, an associate research scientist in the Yale Department of Psychiatry and co-lead author. “Replication is a hallmark of good science, and this paper points to just how reliable and stable results from GWAS studies are becoming.”

Like many mental health disorders, depression is genetically complex and is characterized by combinations of many different genetic variants, the researchers say.

“That’s why we weren’t surprised by how many variants we found,” said Joel Gelernter, the Foundations Fund Professor of Psychiatry at Yale, professor of genetics and of neuroscience, and co-senior author of the study. “And we don’t know how many more there are left to discover — hundreds? Maybe even thousands?”

The size of the new GWAS study will help clinicians to develop polygenic risk scores to pinpoint those most at risk of developing major depression and other related psychiatric disorders such as anxiety or post-traumatic stress disorder, the authors say.

The study also provides deep insights into the underlying biology of genetic disorders. For instance, one gene variant implicated in depression, NEGR1, is a neural growth regulator active in the hypothalamus, an area of the brain previously linked to depression. That confirms research done by the late Yale neuroscientist Ronald Duman on the role of neurotrophic factors in depression, Levey said.

Insights into the functions of the variants can also help identify many drugs that hold promise in the treatment of depression, the researchers say. For instance, the drug riluzole, which is approved for the treatment of amyotrophic lateral sclerosis (ALS), modulates glutamate transmission in brain. Several gene variants linked by the new study to depression affect the glutamate system, which is actively being studied for depression treatments.

“One of the real goals of the research is bringing forward new ways to treat people suffering from depression,” added co-senior author Dr. Murray Stein, staff psychiatrist at the V.A. San Diego Healthcare System and Distinguished Professor of Psychiatry and Public Health at UCSD.

Funding: Research was primarily funded by the U.S. Department of Veterans Affairs, including the Million Veteran Program and the Cooperative Studies Program. Levey also received support from a NARSAD Young Investigator Award from the Brain & Behavior Research Foundation.

About this genetics and depression research news

Major depressive disorder is the most common neuropsychiatric disorder, affecting 11% of veterans.

Here we report results of a large meta-analysis of depression using data from the Million Veteran Program, 23andMe, UK Biobank and FinnGen, including individuals of European ancestry (n = 1,154,267; 340,591 cases) and African ancestry (n = 59,600; 25,843 cases). Transcriptome-wide association study analyses revealed significant associations with expression of NEGR1 in the hypothalamus and DRD2 in the nucleus accumbens, among others.

We fine-mapped 178 genomic risk loci, and we identified likely pathogenicity in these variants and overlapping gene expression for 17 genes from our transcriptome-wide association study, including TRAF3. Finally, we were able to show substantial replications of our findings in a large independent cohort (n = 1,342,778) provided by 23andMe.

This study sheds light on the genetic architecture of depression and provides new insight into the interrelatedness of complex psychiatric traits.

Narcolepsy, Sodium Intake, and Heart Health: This Expert Explains It All