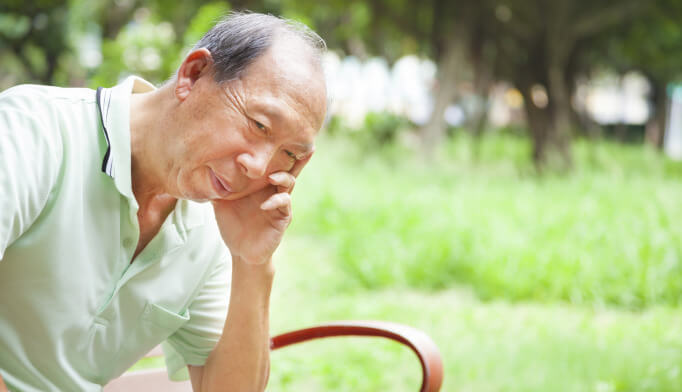 Modulation of meningeal lymphatic function may positively influence the outcome of immunotherapy for Alzheimer disease (AD), according to a recent study. Passive immunotherapy is emerging as a promising AD therapy, but it has yielded inconsistent results in clinical trials.

The researchers found “substantial overlap between the gene signature of microglia from mice with impaired meningeal lymphatic function and the transcriptional profile of activated microglia from the brains of individuals with AD,” they stated.

The researchers’ extensive data suggest “it might be possible to devise strategies to therapeutically target both microglia and the brain blood vasculature, two important contributors to AD pathophysiology, by modulating the function of the lymphatic vasculature at the brain borders,” they stated.

“These findings also underscore the importance of early diagnosis and therapeutic intervention in AD, preferably at a stage when the meningeal lymphatic system is still operational. The advanced stage of disease (or simply the advanced age) at which antibody-based therapies are administered might explain part of their marginal beneficial effects (and potential deleterious side effects), which could be attributed to compromised meningeal lymphatic function.”