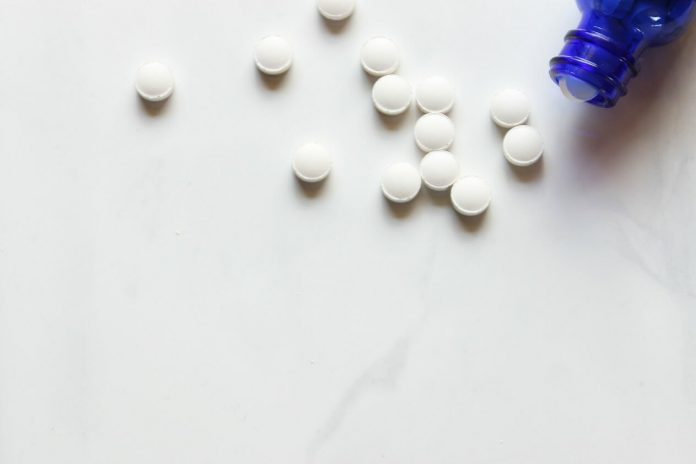 Switching from injectable platform therapies to the oral first-line therapies dimethyl fumarate (DMF) or teriflunomide (TFL) did not increase the risk of Expanded Disability Status Scale (EDSS) worsening in patients with clinically stable relapsing-remitting multiple sclerosis (RRMS), according to research published in the Journal of Neurology, Neurosurgery and Psychiatry.

Although patients with multiple sclerosis (MS) often switch therapies for reasons other than disease activity, evidence on the effect of this switching is limited. The study researchers sought to provide physicians more evidence for treatment decisions by conducting a cohort study.

They included 3206 patients (1543 in the DMF analysis and 1663 in the TFL analysis) with data from the Danish Multiple Sclerosis Registry. Patients had clinically stable RRMS on an injectable-platform therapy for at least 1 year prior to baseline, which was either the date previous therapy was stopped for patients who switched to another treatment (“switchers”) or the date of the first recorded EDSS score in 2014 for those who stayed on initial treatment (“stayers”).

Patients were observed until death, emigration, or the date of their last valid EDSS score. The study researchers adjusted the groups to ensure similarity at baseline across all analyses in the covariates.

Limitations of the study included the scarcity of MRI data and the inability to precisely quantify the causal effect of the decision to switch therapy and differences in effectiveness and pharmacokinetics of therapies patients switched between.

The study researchers concluded that “Overall, in patients treated with injectable MS therapies and no recent evidence of MS activity, switching to first-line oral DMTs for convenience can be viewed as a safe strategy.” But as they noted, “Special consideration in younger patients is warranted.”

Differences in Brain Structure and Genetics Linked to Chronic Pain