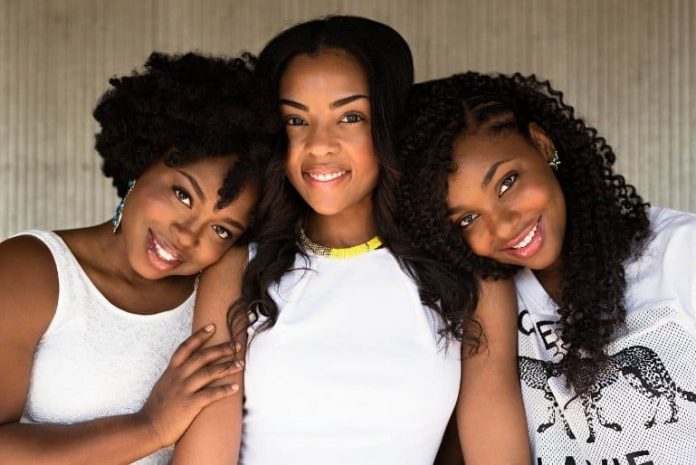 Summary: Our ability to recognize emotion in others depends upon the speed at which we process facial expressions.

The speed at which we produce facial expressions plays an important role in our ability to recognise emotions in others, according to new research at the University of Birmingham.

A team in the University’s School of Psychology carried out research which showed that people tend to produce happy and angry expressions more rapidly, while sad expressions are produced more slowly.

The team found that our ability to form judgements about people’s facial expressions has close links with the speeds at which those expressions are produced and is also closely related to the ways in which we would produce those expressions ourselves. The study is published in Emotion.

“Being able to recognise and interpret facial expressions is a vital part of social interaction,” explained lead author Dr Sophie Sowden. “While we understand the spatial characteristics of an expression – the way the mouth moves in a smile, for example – the speeds at which expressions are produced are often overlooked. The ability to pick up on and rapidly interpret these cues could also help people to judge facial expressions even when mask-wearing might limit other visual cues.”

In the study, the team asked people to create facial expressions directed at a camera, and used an opensource software programme called OpenFace to track their facial movement. They measured the speed of movement in regions of the face known to be important in producing expression, including around the eyebrows, the nose and the mouth, as well as across the face as a whole.

In the first part of the experiment, the researchers investigated the average speed at which participants produced different expressions. They were asked to produce ‘posed expressions’, as well as expressions during speech, and spontaneous expressions were recorded in response to emotion-inducing videos. Interestingly, they showed differences in speed across emotions depends on the region of the face and the ‘type’ of expression being considered.

In a second phase of the study, the team investigated what would happen if they captured schematic versions of facial expressions being produced, and manipulated the speeds involved. In this experiment, the researchers found that as the act of expression was speeded up, people would get better at recognising it as happy or angry, whereas if it was slowed down, people would more accurately identify it as sad.

As well as being important for early diagnosis of autism and Parkinson’s disease, the researchers believe the work could also be useful in a range of artificial intelligence applications such as facial recognition software.

The kinematics of peoples’ body movements provide useful cues about emotional states: for example, angry movements are typically fast and sad movements slow. Unlike the body movement literature, studies of facial expressions have focused on spatial, rather than kinematic, cues.

Our novel analysis pipeline quantified the speed of changes in distance between key facial landmarks. We observed that happy expressions were fastest, sad were slowest, and angry expressions were intermediate. In Experiment 2 (N = 67) we replicated our results for posed expressions and introduced a novel paradigm to index communicative emotional expressions.

In Experiments 3 and 4 we manipulated facial expression speed and demonstrated a quantifiable change in emotion recognition accuracy. That is, in a discovery (N = 29) and replication sample (N = 41), we showed that speeding up facial expressions promotes anger and happiness judgments, and slowing down expressions encourages sad judgments. This influence of kinematics on emotion recognition is dissociable from the influence of spatial cues.

These studies demonstrate that the kinematics of facial movements provide added value, and an independent contribution to emotion recognition.

Long-COVID Symptoms May Be Caused by Fatigue, Not Regional Brain Dysfunction