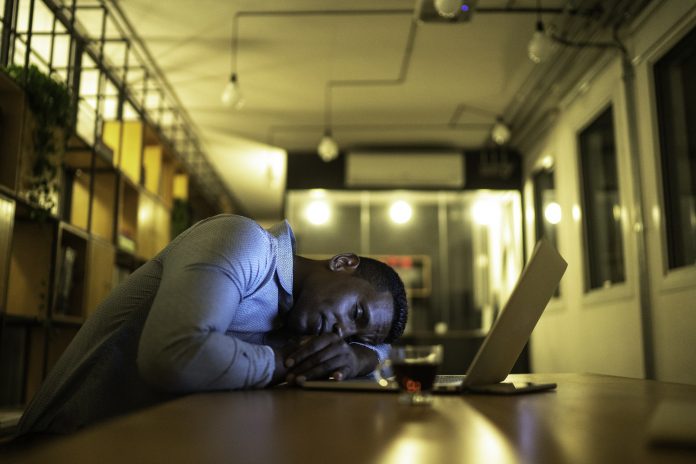 Multiple sleep latency test (MSLT) and polysomnography criteria may assist in distinguishing, although not clearly, patients with narcoleptic from those with non-narcoleptic central disorders of hypersomnolence (CDH); they do not, however, distinguish between narcolepsy type 1 (NT1) and narcolepsy type 2 (NT2), according to study results published in Sleep Medicine.

While MSLT with evidence of sleep onset rapid eye movement periods (SOREMP) is one of the main diagnostic criteria for narcolepsy according to the International Classification of Sleep Disorders, the sensitivity and specificity of SOREMP for narcolepsy have been questioned. The objective of the current study was to report MSLT and polysomnography findings in a large cohort of patients with CDH, including data on frequency and temporal distribution pattern of SOREMP in MSLT during the day.

Study researchers found SOREMP during polysomnography in 55 (16%) patients; these were more frequent in NT1 patients (49 patients [53%]) and NT2 patients (6 patients, 21%), while no SOREMP was registered in patients with non-narcoleptic CDH.

The main limitations of the study included its retrospective design, missing data on subjective measures of sleepiness and treatment status, and lack of follow-up data.

“[F]requency and temporal distribution of SOREMP in MSLT naps and PSG [polysomnography] can help to discriminate but not clearly separate narcoleptic from non-narcoleptic patients. It remains essentially important to carefully phenotype patients clinically as well as electrophysiologically, besides research approaches to find novel biomarkers”, concluded the study researchers.

Disclosure: This study was supported by Jazz Pharmaceuticals. Please see the original reference for a full list of authors’ disclosures.

Hospital Uses Court to Keep Patient for a Year, Charges $1.2 Million and Drugs...